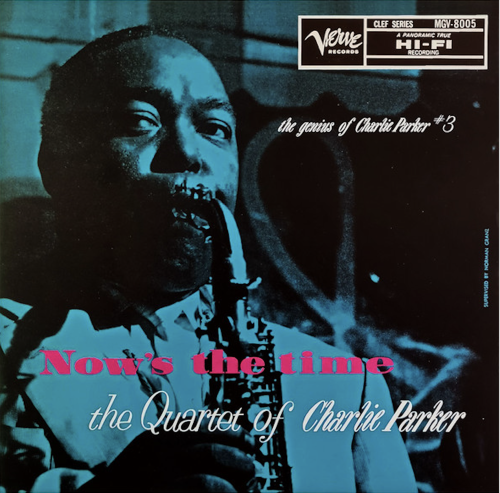 In 1957, two years after Charlie Parker’s death at age 34, Norman Granz’s Verve label began releasing a series of albums called The Genius of Charlie Parker. They were eight, 12-inch versions of 10-inch albums issued years earlier on his Clef label. The 12-inch vinyl versions included the 10-inch versions plus alternate takes, which may have been the start of record labels including worthy alternate takes and false starts to fill out vinyl albums and CDs. 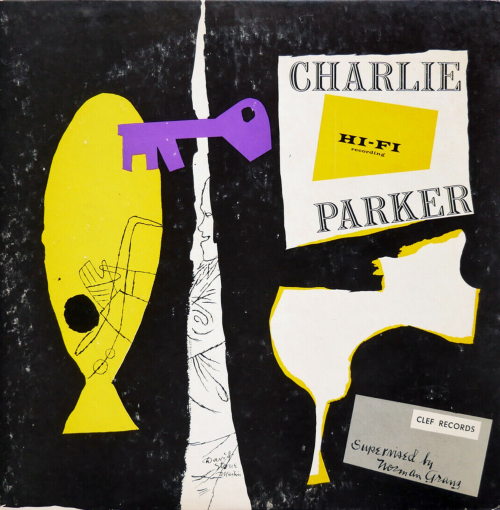 One of those posthumous albums was Now’s the Time: The Quartet of Charlie Parker Vol. 3, which featured the alto saxophonist in two different quartet settings. They are among Parker’s purest and most sterling recordings in the LP era. The 10-inch version had been simply called Charlie Parker and featured the artwork of David Stone Martin on the cover (above). 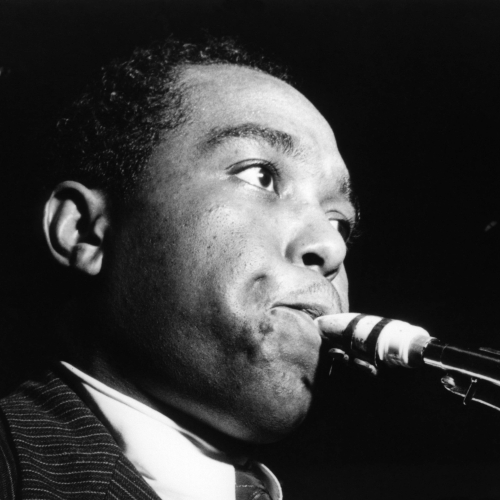 The first quartet was recorded in December 1952 and featured Parker (as), Hank Jones (p), Teddy Kotick (b) and Max Roach (d). The group recorded The Song Is You; Laird Baird, named for Parker’s son, Laird; Kim, named for his step-daughter; and Cosmic Rays. 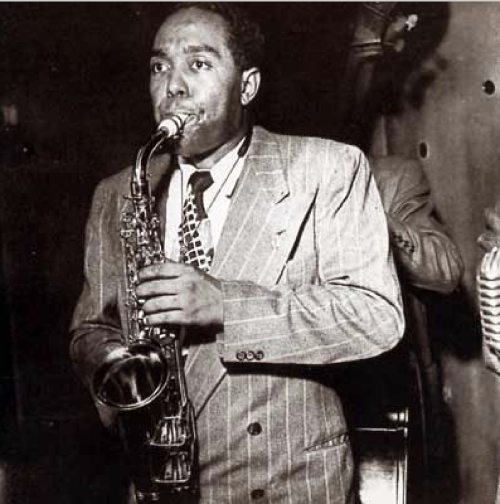 The second quartet was recorded in July 1953 and included Charlie Parker (as), Al Haig (p), Percy Heath (b) and Max Roach (d). They recorded Chi Chi, I Remember You, Now’s the Time and Confirmation. 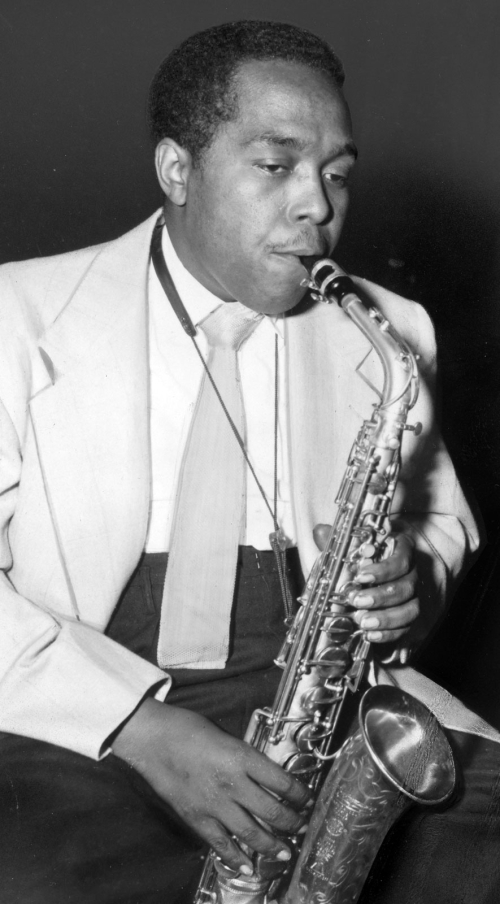 Parker’s playing is clear, strong and measured throughout, with fluid improvisation and a rich, lyrical blues tone. His energy is high, and he’s driven on each track, like a soccer star artfully dancing the ball downfield past defenders and pushing to score. 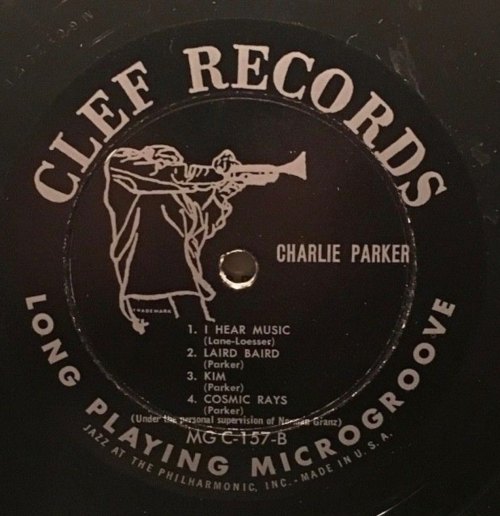 This is an ideal album to start you off listening to Bird again. Or, if you aren’t overly familiar with why he’s so special, to offer you polished examples of his genius. After all these years, Parker remains miraculous, both for his musical invention called bebop and how he spins any song—originals and standards—into gleaming gold bars. 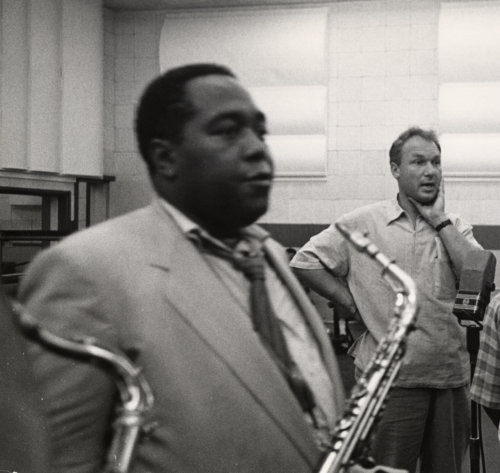 In the early 1970s, this 12-inch Granz series introduced me to Charlie Parker. To Granz’s credit, the series remains the gold standard. The volumes, in order, were Night & Day, April in Paris, Now’s the Time, Bird & Diz, Plays Cole Porter, Fiesta, Jazz Perennial and Swedish Schnapps. What I remember beyond the glorious music is how impossible Fiesta was to find at New York record stores. [Photo above of Charlie Parker and Norman Granz in the studio in Los Angeles in 1952 by Esther Bubley]

JazzWax tracks: Now’s the Time can be found here.

JazzWax tracks: Here’s I Remember You…