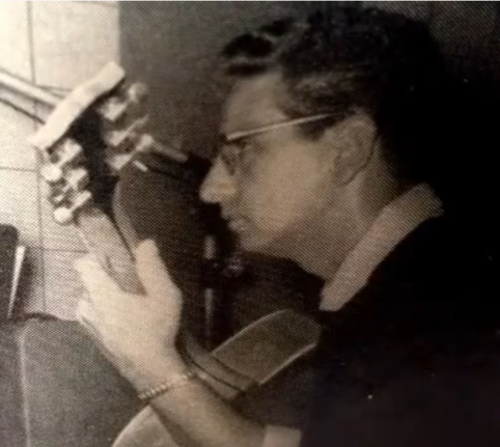 Tony Rizzi was a prolific Hollywood guitarist who started recording in the mid-1940s with bands led by Boyd Raeburn, Les Brown and Harry James. By the early ’50s, Rizzi also was on many small-group sessions that included the Dave Pell Octet and Paul Smith Quartet. Rizzi had a confident, swinging technique and superb taste, as evidenced on his small number of leadership albums. There were just four in all—two are superb while the latter two are sticky pop efforts and largely forgettable. First, a little bit on Rizzi. Born in 1923, Rizzi grew up in Los Angeles and studied violin for 11 years before taking up the trumpet. He began playing guitar at 19 and was drafted into the Army in during World War II. He became part of the Air Ferry Command Band stationed in Long Beach, Calif. I suspect this band played for those airmen and women who ferried newly manufactured planes to L.A. for shipment to the Pacific campaign. [Photo above of the Long Beach Army Air Field] 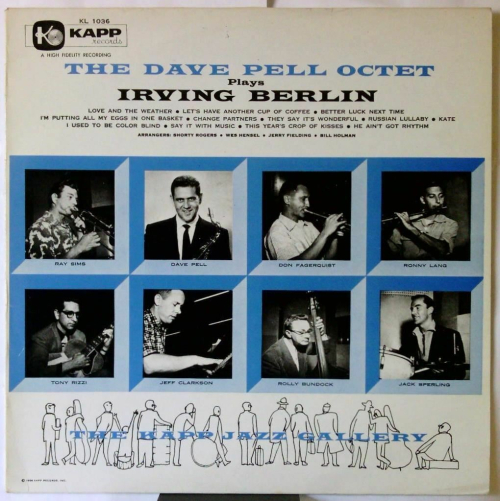 The band was composed mostly of drafted professional musicians working for Paramount, Universal and other film studios. After his discharge, Rizzi joined Les Brown and, in 1950, worked on staff for the NBC orchestra, which played behind many TV variety shows in the 1950s. The Dave Pell Octet began in 1953. 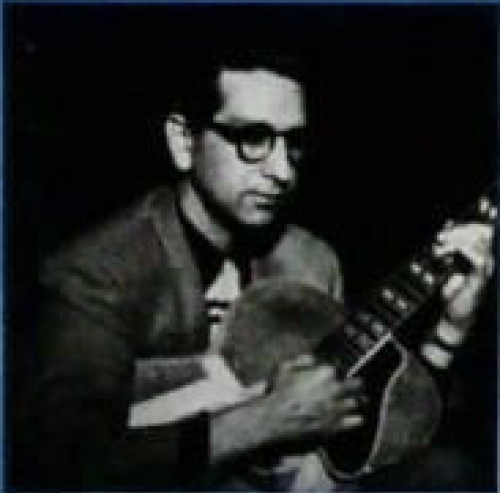 Rizzi quickly became adept at virtually all stringed instruments, including the banjo, ukulele, bouzouki and six-string bass, making him a first-call instrumentalist for movie soundtracks. 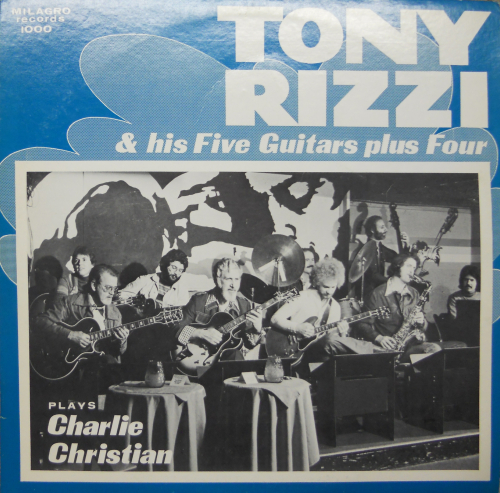 Rizzi’s favorite guitarist was Charlie Christian, who pioneered the electrified instrument in Benny Goodman’s band between 1939 and 1941. In 1975, Rizzi assembled a group called Tony Rizzi and His Five Guitars Plus Four to record Play Charlie Christian for Toledo Records. 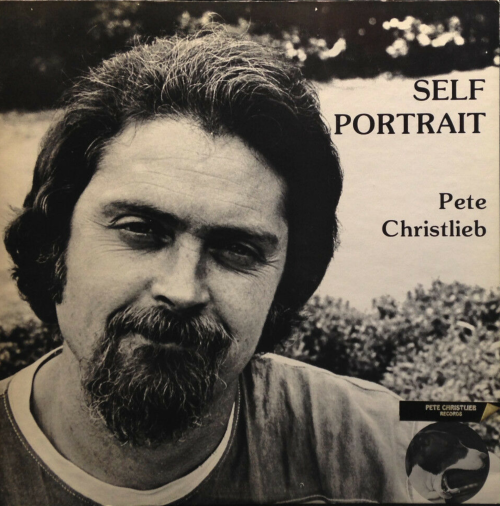 Rizzi’s writing for five guitars is nothing short of miraculous. The tight voicings and dexterity can be compared to Supersax, a group of five saxophonists dedicated to the music and solos of Charlie Parker. Supersax emerged in L.A. at the exact same time as Rizzi’s guitar band. 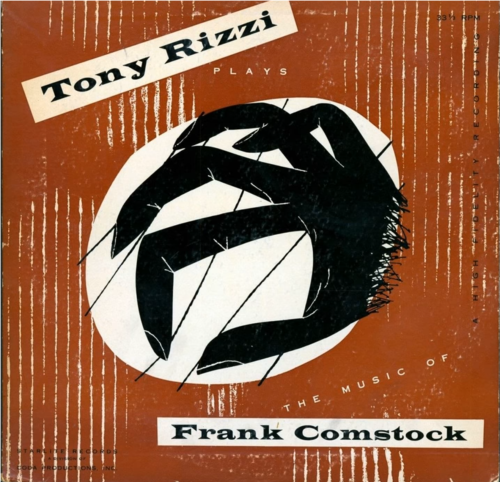 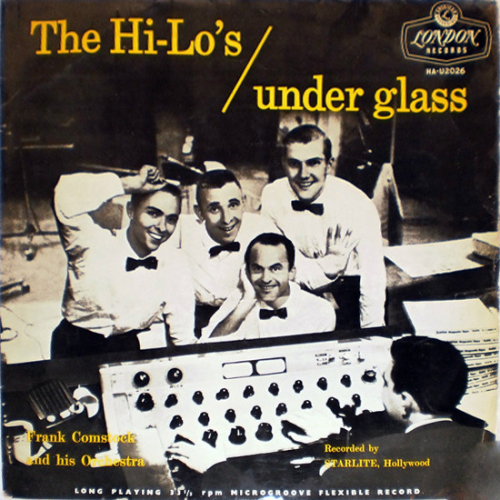 Comstock’s name is most recognizable for his arrangements for the Hi-Lo’s on eight albums. But he also was prolific as a TV-theme composer, arranger, conductor and trombonist. Rizzi must have crossed paths with him in Les Brown’s band.

Rizzi died in 1992 after a household fall resulted in a fatal head injury. He was 69. 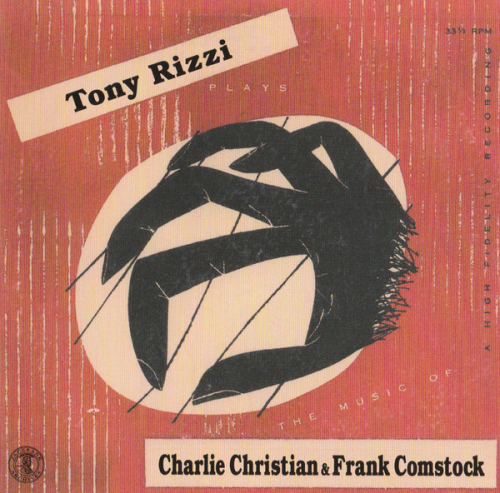 JazzWax tracks: Unfortunately, both albums in this post are only on vinyl. At one point, they were issued together on CD in Japan (above), but today the album is hard to come by and is going for between $200 and $1,000.

I’ve Got Eyes for You

Here’s Footloose from the same album…

Here’s Three for Two from the Play Charlie Christian album…

And here’s Anything But Love from the same album, with a fantastic Pete Christlieb tenor saxophone solo…

A special thanks to Keith.