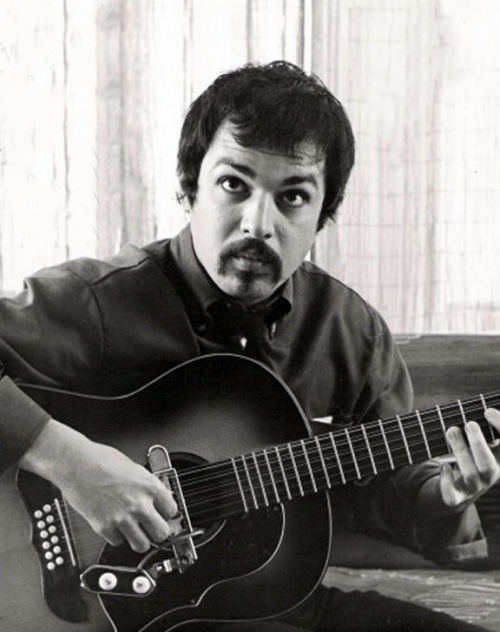 In August 1982, Canadian jazz guitarist Lenny Breau was in Nashville to record, of all things, a country album. Or rather, a jazz album of country songs with Western Swing sensibilities. For the studio session, Breau played a seven-string guitar and a six-string electric guitar. He was backed by the legendary Buddy Emmons on pedal-steel guitar, Jim Ferguson on bass and Kenny Malone on drums. [Photo above of Lenny Breau courtesy of LennyBreau.net] 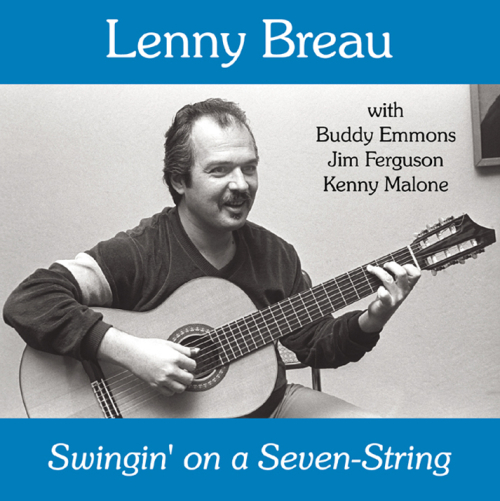 The seven-string guitar is unusual in that it adds a string to the more common six-string setup. The extra string gives the guitar an additional bass note (a low B). This type of guitar turns up most often in Brazilian and Russian folk music. In jazz, Bucky Pizarelli and George Van Eps have recorded on a seven-stringer, as have Howard Alden and John Pizarelli. 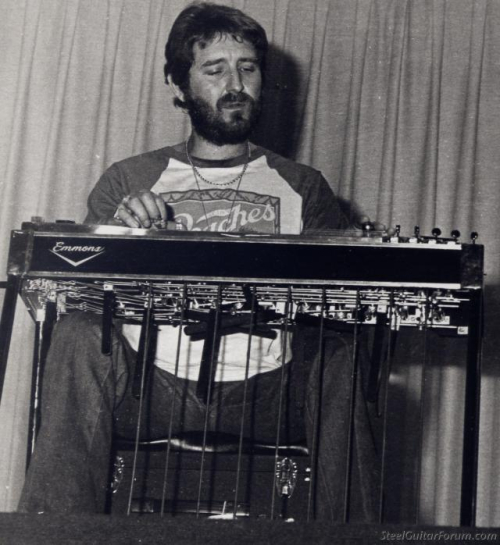 Breau’s grace on the sever-string guitar is only enhanced by the inclusion of Emmons, who keeps a lid on his meowing pedal-steel guitar and allows Breau to lead. Ferguson’s bass is magnificent and tasteful as the low voice, and Malone’s drums swing with a feathery touch. [Photo above of Buddy Emmons] 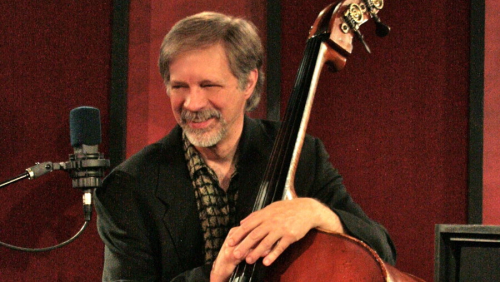 Originally released in 1984 as When Lightn‘ Strikes on vinyl, the album has been reissued by Art of Life Records. The label digitally remastered the original analog master tapes via 24-bit digital technology to give it a clean, warm sound. [Photo above of Jim Ferguson courtesy of Jim Ferguson] 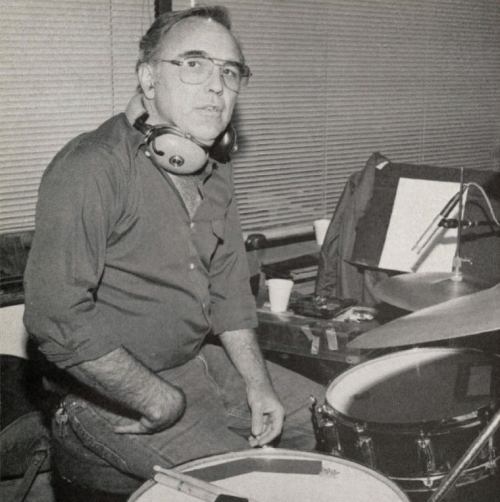 In addition to the original tracks—(Back Home Again In) Indiana, You Needed Me, Bonaparte’s Retreat, I Can’t Help It If I’m Still In Love With You, I Love You Because, Please Release Me, Blue Moon of Kentucky, She Thinks I Still Care, I’m So Lonesome I Could Cry and Anytime—a previously unreleased track has been added: Blue Eyes Crying in the Rain. [Photo above of Kenny Malone courtesy of Kenny Malone] 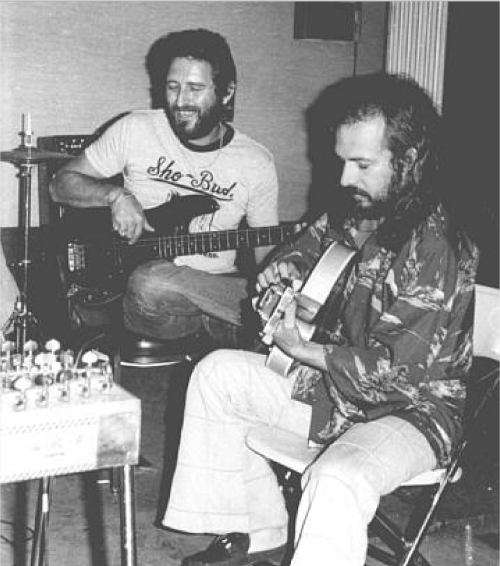 This little-known gem of an album is gorgeous in so many ways. The song choices are perfect, the talent is extraordinary and the pairing of the tender cosmopolite Breau with country’s man of steel, Emmons, was ingenious. To accommodate the material, Breau shifts a little country while Emmons dusts off his swinging jazz chops.

With this album, we hear yet again Breau’s exceptional ability and inventive craftsmanship on guitar. It’s also a joy to hear Emmons let loose on Blue Moon of Kentucky. [Photo above of Buddy Emmons and Lenny Breau, courtesy of BuddyEmmons.com]

Here’s what Jim Ferguson told me yesterday about Breau and the recording:

At the time we recorded this album, I had been playing mostly duo gigs with Lenny for about a year. I also was working occasionally as a singer for a Nashville company that did „sound-alike“ records, mostly of different pop artists of the late ’70s.

One day in the studio, I casually mentioned to the engineer that I’d been working with Lenny and that I wished someone would record him again before his reckless behavior with drugs did him in. Little did I know Lenny would be gone within two short years.

To my surprise, the engineer, Hollis Halford, called me the next day to say that he’d told Paul Whitehead, who owned the company, about my working with Lenny and that Paul wanted to make a record. I got with Lenny, and he decided to make it half duo and half quartet.

Lenny had recorded with Buddy Emmons about four years earlier on a project called Minors Aloud, so they were well acquainted. Kenny Malone also had been on that recording along with the pianist and songwriter Randy Goodrum and the late Nashville bassist Charles Dungey.

For our sessions in ’82, there were no rehearsals. Lenny made a few chords charts, but he often strayed from them considerably. You Needed Me is a great example of how he might launch into a completely different feel in the middle of a take. Recording direct to two-track stereo meant no fixes, so I generally just held on for dear life.

Lenny was a little more straight-ahead on the quartet numbers, thankfully, though no one knew he was going to sing the intro of Bonaparte’s Retreat. He spontaneously leaned over and sang into his guitar mic to start the tune! The engineer was quite surprised, to say the least, but it was perfect!

A special thanks to Jim Ferguson, who alerted me to this precious album and provided insight. And to Paul Kohler, president of Art of Life Records

My recent JazzWax posts on Breau are here and here.

At the Art of Life site, you’ll also find the second earlier album that Breau recorded with Emmons—Minors Aloud.

(Back Home Again In) Indiana

And here’s Blue Moon of Kentucky…