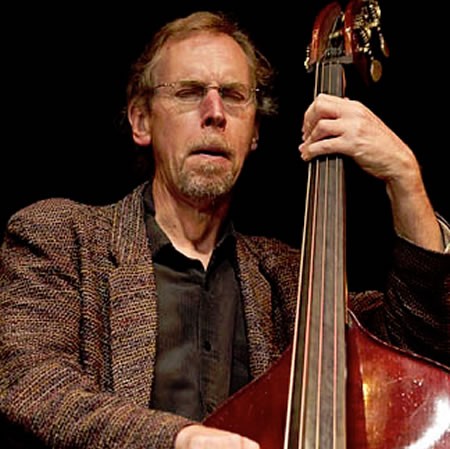 In 1987, Neil Swainson wanted to record six original compositions he had been performing at Toronto clubs. At the time, the bassist was playing with Canadian drummer Jerry Fuller and pianist Gary Williamson. When Woody Shaw came to town earlier that year, the trio backed him, as they had with many other touring American headliners. Swainson also played with Shaw a couple of years earlier and recorded on Shaw’s Solid album in 1986 and on Shaw’s In My Own Sweet Way in February ’87. [Photo above of Neil Swainson]

Swainson mentioned his album idea to his business-minded friend, Kate Roach. When she asked who else he envisioned on the date, Swainson said Shaw and tenor saxophonist Joe Henderson. So Roach, who was well-networked in jazz circles, reached out to both artists, negotiated the deal and brought them on board. 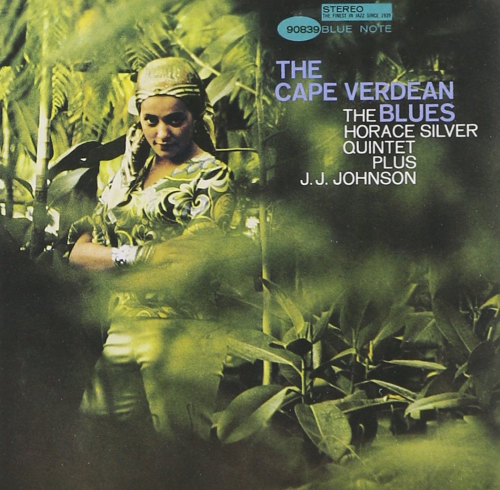 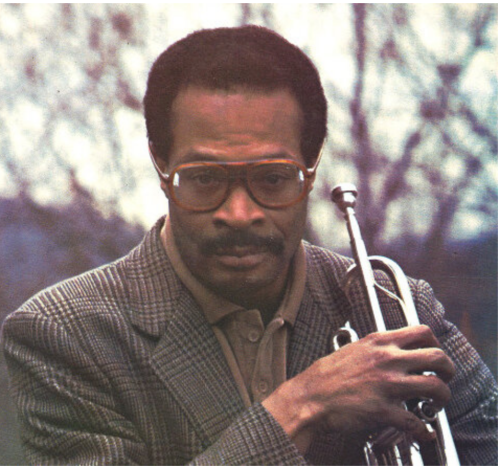 Roach also raised the money needed for the recording, and Pat Coleman agreed to produce the sessions. Days before the May ’87 recording dates, Shaw came to Toronto alone. By then, he was blind, a result of retinitis pigmentosa. Swainson took him through each of the songs on his piano at home until Shaw had the material locked in. But when Swainson, Shaw, Fuller and Williamson arrived at Toronto’s Studio 306 to record on May 2, Henderson didn’t show. So just the quartet recorded Port of Spain, On the Lam and Labyrinth. [Photo above of Woody Shaw] 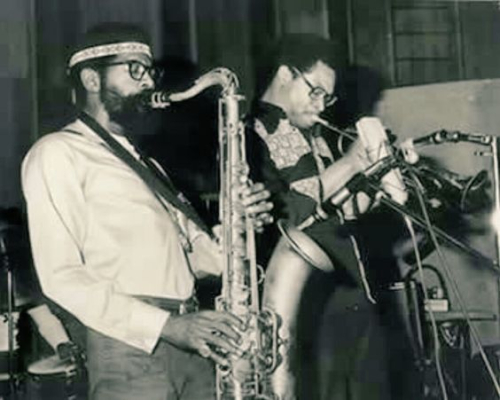 The following day, Henderson arrived (there had been a scheduling mix-up on his end) and the quintet recorded 49th Parallel, Southern Exposure, Don’t Hurt Yourself (with Shaw out) and Homestretch, a Henderson original first recorded on his album Page One, in 1963. [Photo above, from left, of Joe Henderson and Woody Shaw] 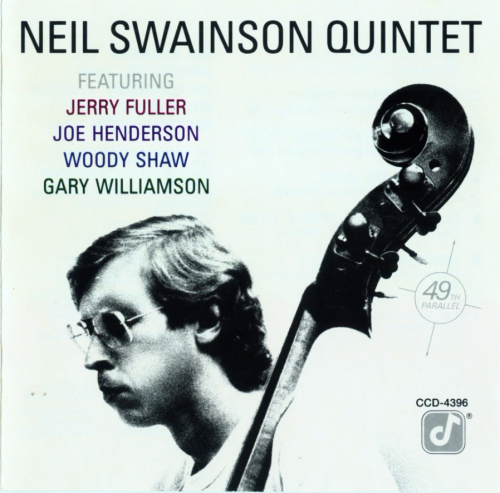 The session tapes were played for Concord Records in 1988. Concord bought them and released the album in the U.S. later that year as Neil Swainson Quintet. In recent years, the significant album has become scarce, which led saxophonist and club owner Cory Weeds to co-executive produce a reissue with Kate Roach entitled Neil Swainson Quintet: 49th Parallel on his Reel to Reel label. Homecoming appears on this new release for the first time.

The music recorded on both dates is top notch. There’s a special energy and strength to Henderson’s and Shaw’s playing. Swainson’s originals are earthy and powerful, and the trio feeds the heat like a bellows. Shaw would record two more studio albums before his death in 1989—his Imagination, for Muse in June 1987, and on Carlos Ward’s Lito in July 1988, on the U.K.’s Leo label. There were a few live Shaw recordings as well during this final period. 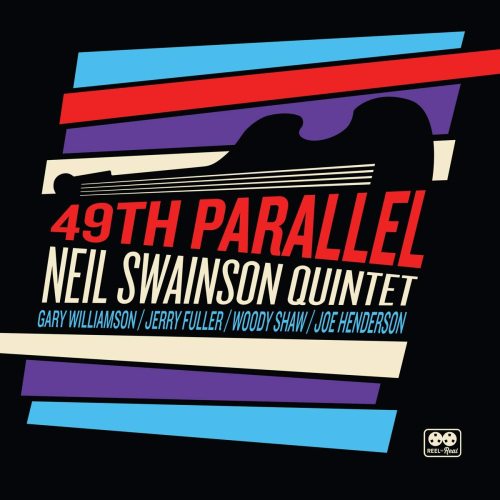 Kudos to Cory Weeds, Kate Roach and Neil Swainson for reissuing the album, a hard-bop masterpiece that has been difficult to find at a reasonable price until now. Essential listening.

JazzWax clips: You can hear the album at YouTube here…