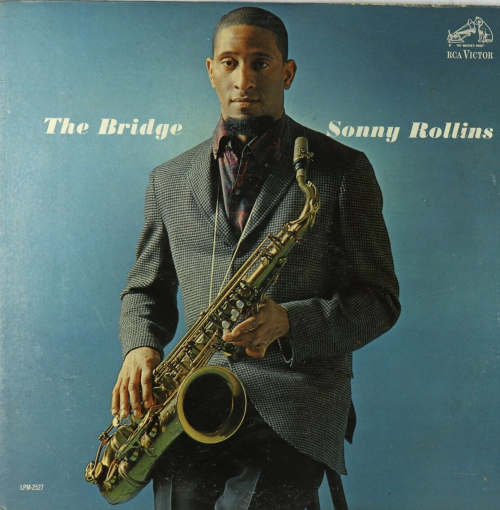 Today is Sonny Rollins’s 90th birthday. I never talk to Sonny on his birthday. I know how he feels about this day. It brings too much attention to him, and Sonny is happiest off the grid. But that doesn’t mean I can’t write about him. 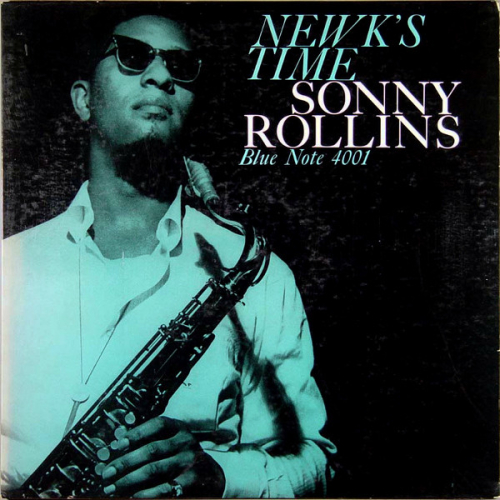 My bond with Sonny goes back to to an afternoon we spent in the summer of 2010 just before his 80th birthday. I had just started writing for The Wall Street Journal and came up with an offbeat idea. I wanted to drive Sonny to key Manhattan locations in his career and talk about them—the Village Vanguard, the Williamsburg Bridge, his Lower East Side apartment, and so on. Terri Hinte, Sonny’s publicist and long-time friend, loved the spirit of the idea, but she warned me that he might pass. It’s worn turf, she said. Instead, Terri suggested, why not take him back to his old neighborhood in Harlem. Worked for me, I said. I planned out the route and the stops we’d make along the way. Then I hired a Town Car and briefed the driver on where we’d be going and when to pull over. This allowed me to avoid bothering with directions once we were in motion and I was interviewing him. 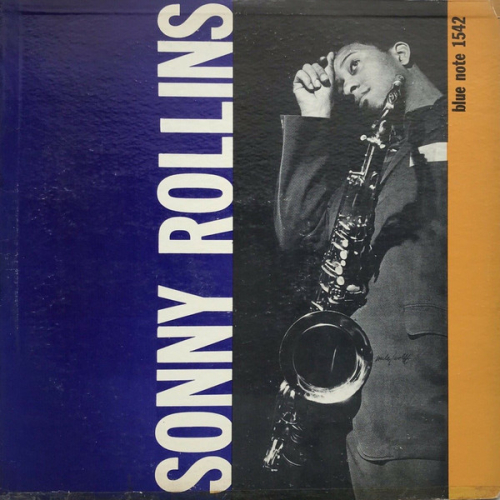 I picked Sonny up on time at his room at the Four Seasons and we went down to the car. For the next two hours, Sonny and I drove up to Harlem and made a series of stops, including the corner where his mom met him one night as he walked back from his first gig in the Bronx; the building where he dropped a chunk of plaster down on someone as a kid and narrowly missed, a youthful prank he still regrets; and the manhole cover where Sonny playing stick ball and clocked a pink Spaldeen over a building, among other places. At each location, we pulled over and Sonny talked wistfully about them. 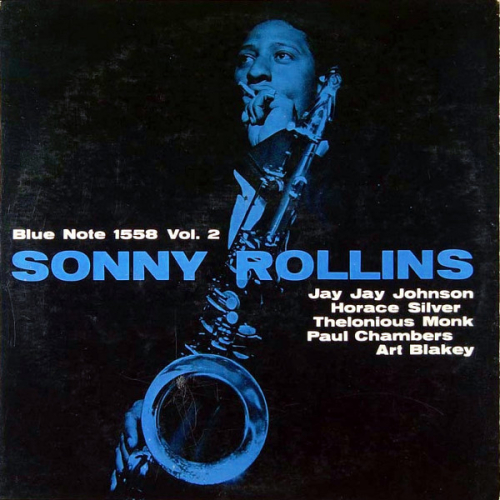 It was a soulful drive and one that remains with me as if it were yesterday. Sonny was very taken with the day as well. From that ride forward, we’ve been friends. When we talk now, it’s often for an hour. I cherish every minute. 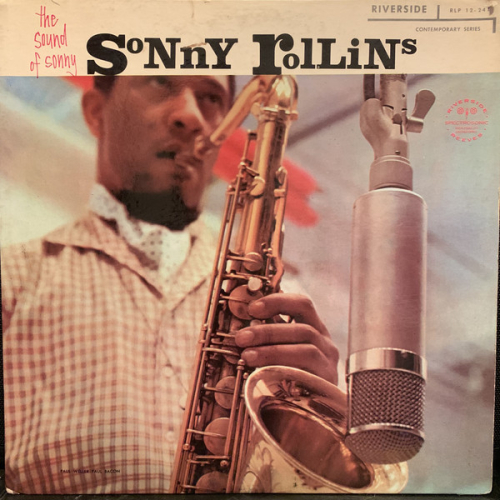 In conversation, Sonny has this way of absorbing what’s being said and expressing his feelings similar to how he plays. He likes to orbit the subject until he figures out how to zoom in on it with insight and sensitivity. Being with Sonny that day gave me an inkling of what it’s like to play with him. When you meet him on his wavelength, it’s a gorgeous ride.