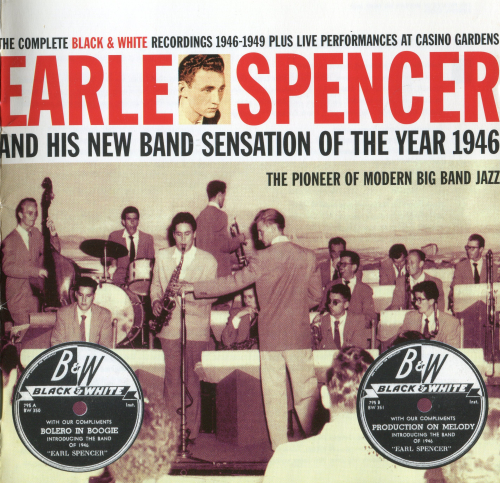 The start of progressive orchestral jazz can be traced to the day Igor Stravinsky became a naturalized U.S. citizen in January 1946. The aristocratic Russian composer was at the forefront of modern classical music and long had ties to American classical institutions. After being sponsored for citizenship by actor Edward G. Robinson, Stravinsky was shrewd enough to move to Los Angeles and network with a wide range of prominent avant-garde artists, poets, writers, actors, choreographers and musicians who settled there during World War II. 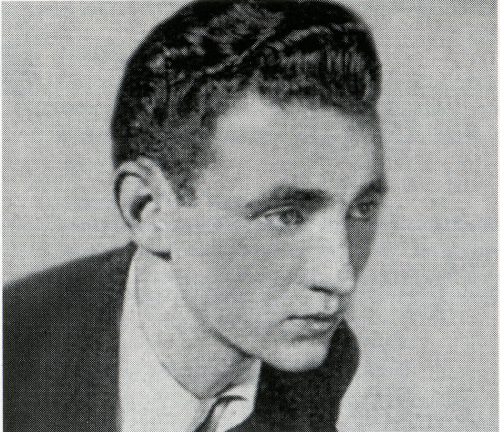 Stravinksy’s modern approach began in Paris years earlier, when his ballets—The Firebird (1910), Petrushka (1911) and The Rite of Spring (1913)—were performed. by Diaghilev’s famed Ballets Russes. By the mid-1940s, Stravinsky’s bold musical strokes had an enormous influence on jazz orchestras with musicians who could write, arrange and pull off complex works with a Stravinsky schmear. 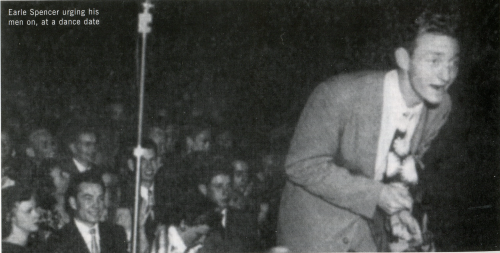 At the time, there were five progressive bands comfortable in this space: Stan Kenton, Woody Herman, Johnny Richards, Boyd Raeburn and Earle Spencer. Earle who? Spencer was a 20-year-old trombonist who formed his Earle Spencer Orchestra in 1946 after being discharged from the Navy. Recording for the Black & White label, Spencer hired quite a few musicians who went on to bigger things, including Al Killian, Ray Linn, Jack Marshall, Tommy Pederson, Tony Rizzi, Barney Kessel, Jimmy Knepper, Herb Geller, Buddy Childers and Art Pepper. 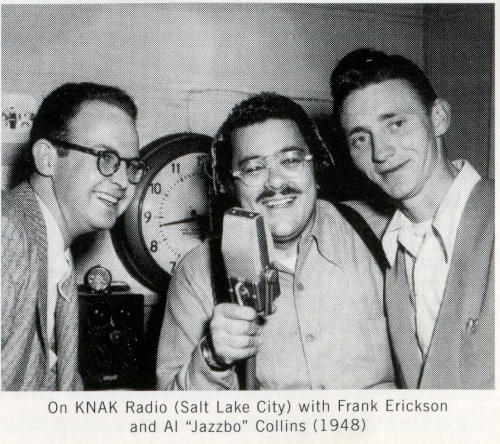 According to newspaper reports, Spencer was a hard worker as a bandleader and extremely popular in the Southwest and Midwest. He managed to hold his band together until 1949, when the bottom dropped out. As Spencer ran short of funds, bookings dried up and band musicians jumped ship to grab other opportunities. A heart murmur was discovered, forcing Spencer to rest. And Black & White went out of business. 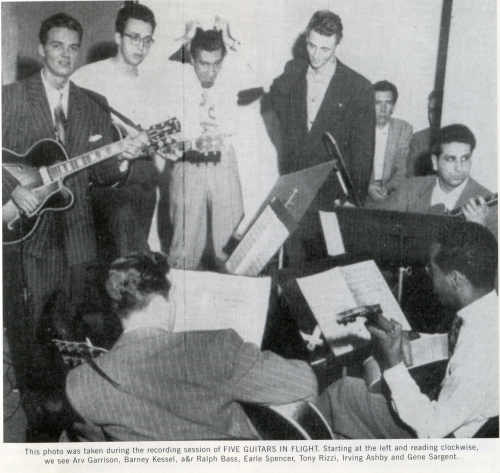 As Jordi Pujol write in the liner notes to a Fresh Sound collection, „In the spring of 1950, Earle Spencer, who wouldn’t give up his one-off local slots, appeared with a newly formed orchestra: eight brass, five saxes, three rhythm and girl singer. Although the band contained most of the necessary ingredients (fine arrangements and excellent soloists) to make it to the top, once again without a large agency to sustain the interest created, the band’s days were numbered, being the most short-lived recording band ever to have played „on the road.“ 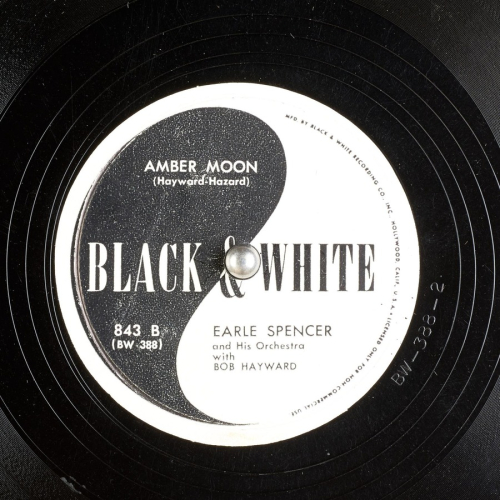 While he lacked Kenton’s polish, command and bandleader experience or Raeburn’s access to top arrangers, Spencer still had a nifty progressive band with scorching horns and Stravinsky touches that turned up on Spenceria, Spencerian Theory, Parts I and 2, and Jazzbo. His arrangements were smart and tight, with a Kenton feel. 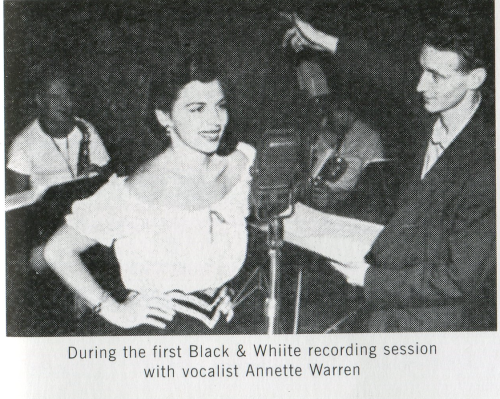 It’s a shame that Spencer was unable to find backing. While Kenton could sound ponderous during this period and Raeburn could be novelty in places, Spencer had a streamlined dance-band brashness and swinging sass. Sort of the way Harry James sounded in 1949 when Neal Hefti was in his band. Fortunately we have Spencer’s Black & White recordings. What became of him after 1949 is still a mystery. Wikipedia just lists his birth year as 1926. If you’re out there, Earle, let me know.

Here’s Box Lunch, which has an Intermission Riff feel…

And here’s Five Guitars in Flight…