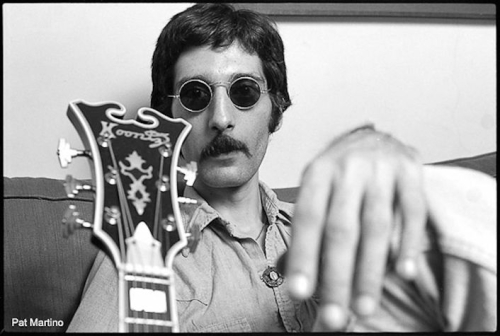 Guitarist Pat Martino cooks in clubs. He’s probably best known for his version of Sunny, recorded at New York’s Folk City on his Live! album in 1972. Back in 2014, High Tone Records came into possession of previously unreleased live recordings made between 1968 and ’69 at Club 118 in Louisville, Ky. Entitled Young Guns, the album featured Gene Ludwig (org), Pat Martino (g) and Randy Gelispie (d). [Photo above of Pat Martino courtesy of Pat Martino] 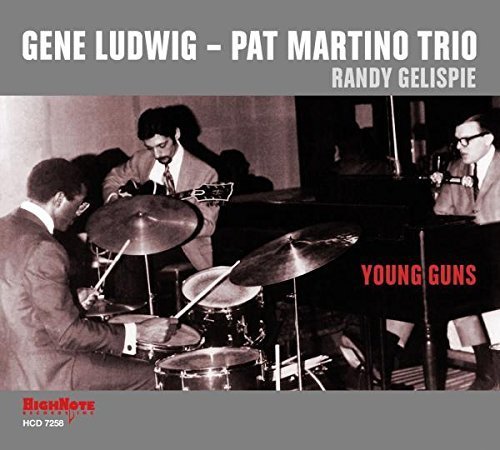 Back in the ’60s and beyond, Martino was fully versed in the assertive energy needed to play in organ combos authentically. Born in Philadelphia, he recorded during this period with organists Don Patterson, Brother Jack McDuff and Richard „Groove“ Holmes as well as saxophonists Willis Jackson, John Handy, Sonny Stitt, Charles McPherson, Eric Kloss and Junior Cook. All of these guys could burn. 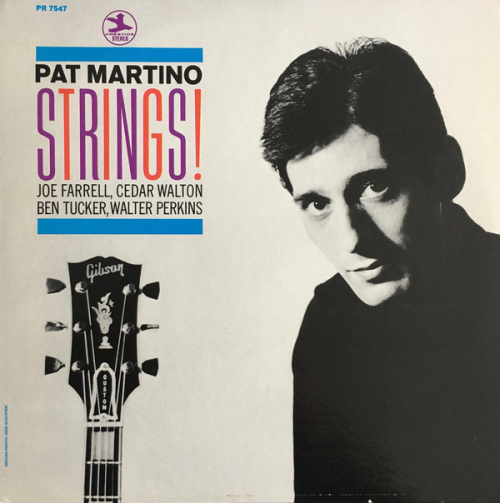 Placed in a club, though, Martino caught fire. He used his guitar as a swinging whip, cracking it as he tore into blues and standards. As Young Guns demonstrates, Martino could stir up the scene with long, impeccable runs and give the organ a run for its money in the funky grease department. 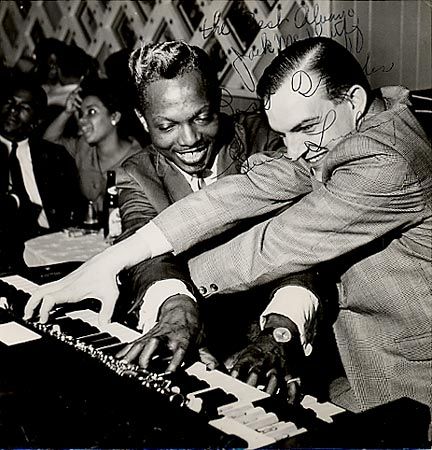 Ludwig and Gelispie were both veterans of club circuits where they had to bring their best stuff when soloing and kept the temperature high supporting the soloist. You sense that studio recordings for all three helped paid the bills while clubs were about passion and a free fall into another realm. Each track on this album has an energy level that raises hairs. [Photo above of Gene Ludwig, right, and Brother Jack McDuff] 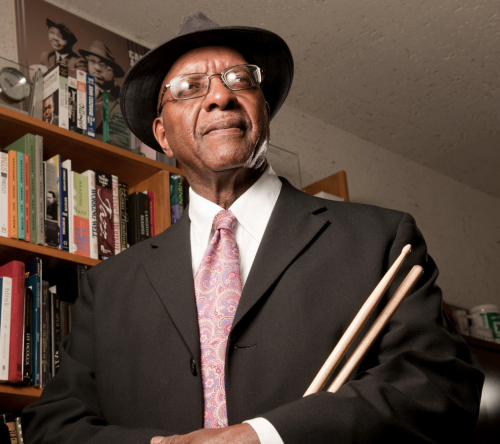 The album’s fidelity is short of studio quality, but the microphone and tape recorder were certainly good enough to capture the magic these guys cranked out. They treat the three standards—Who Can I Turn To, Watch What Happens and Close Your Eyes—as a contact sport. The solos are extraordinary. [Photo above of Randy Gelispie]

John Coltrane’s Mr. P.C. and Wes Montgomery’s Road Song are equally thrilling. The same goes for the remaining two songs—Sam Sack and Colossus. Martino digs in on solos and swings with a muscular snap. 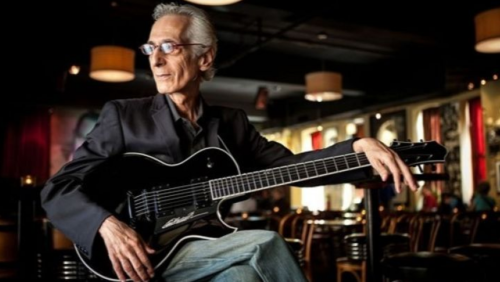 Martino’s had two careers. In 1980, he suffered a brain aneurysm. After the successful surgery, he emerged with amnesia and zero recollection of his career or how to play guitar. He spent the years ahead re-learning the instrument that built his early reputation. Which is remarkable on so many levels. Since 2018, he has been sidelined. For more about his condition and how you can help, go here.

JazzWax clips: Here’s a sizzling rendition of Who Can I Turn To. Dig how each solo outdoes the other…