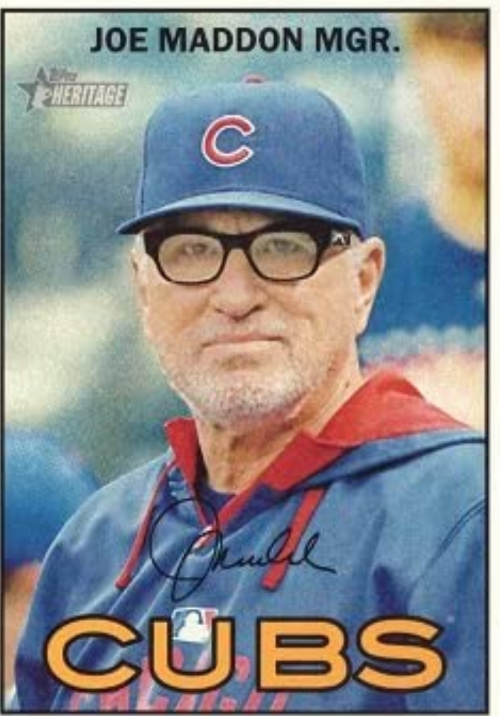 In The Wall Street Journal this week, I interviewed Los Angeles Angels manager Joe Maddon on growing up in Hazleton, Pa. (go here). With baseball on the ropes for now, Joe talked about his mom, Beanie, whose wooden spoon kept him line, and his dad, Joe, who believed you finish what you start. Joe was manager of the Cubs in 2016 and guided the team to its first victory since 1908. When I asked Joe what his best move was during Game 7, he said, „Not interfering with the players meeting during the 17-minute rain delay.“

Here’s the last out in Game 7 of the Chicago-Indians series….

Here’s what it was like from the perspective of Chicago fans. For my friends abroad, baseball is like opera. The drama builds slowly and if it’s a close game, you are so inside of it, akin to listening to a great solo. It’s not about regional chauvinism or city grudges or death matches. Some people who move from one city to another follow their new city’s team. It’s simply about local pride and greatness, about years spent going to games with your father or friends and hoping your favorite tame has a passing gear when it counts. A hit or home run when the chips are down can send you into an emotional tail spin…

And here’s the entire 5 1/2 hour game. Move the time bar wherever you wish or watch it all. It’s one of the great World Series games of all time, and Joe Maddon was at the helm…

SiriusXM. For those who missed my appearance on Feedback last week to talk about Talking Heads‘ Burning Down the House, here’s the entire hour… 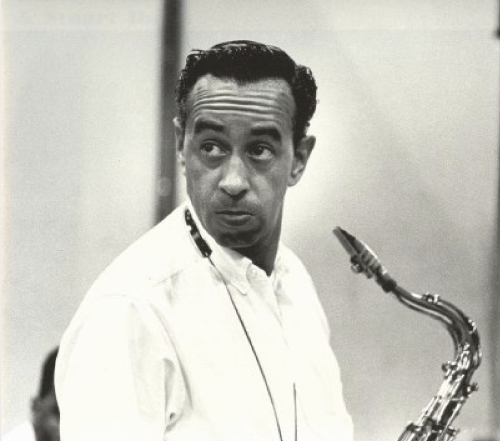 Hi Marc. Nice posts on Paul. The Jazz School album you mention reminds me of something that happened with Paul and some school kids at my recording studio in 1973 when it was at 173 Christopher Street in New York’s Greenwich Village.

He was there for a recording session. As was often the case with Paul, he had a taste or two during the session and when the recording was finished, he was tired. He’d had one drink too many. So he sat in his chair and didn’t want to get up and leave with the other musicians. I let him sit and rest. The only problem was I had a bunch of students coming in from the New School for an audio engineering class. As they began to arrive and take seats in the studio, Paul kept sitting and waiting to get it together.

When the room was pretty much filled with students, I told Paul I’d help him into the room next door where he could rest as long as he wanted, but that I had to use this room for the students from the school. This got his attention and he looked up and surveyed all the kids sitting around him. I don’t remember what he said exactly except for the punch line. What he said went something like this:

„You kids are very lucky. When I was a little kid growing up, I didn’t get to go to school like you. But I worked hard and learned some things. Since you’re all at a university, I’d like to see how smart you are. What’s correct? One and one is three or one and one are three?“

The New School kids were puzzled, and given that the question was coming from an older, slightly tipsy musician, they didn’t reply. Paul looked around the room and then said something like, „You kids aren’t so smart. One and one’s two.“ He stood up and walked out of the room. Sadly, he was dead within a year. He was always nice and gentle when he was at the studio and always played very well, even when he’d had a drink or two. 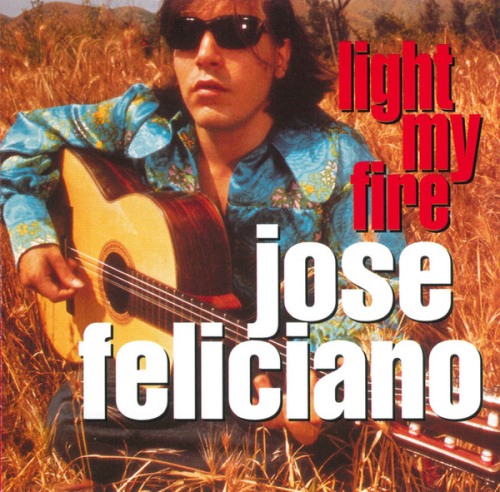 Hi Marc. When José was first being recognized and beginning to make appearances, he spent time a quarter of a mile up the road from Indian Hill Music in Massachusetts at the home of fitness guru, Bonnie Prudden and her partner. Bonnie and my mother were friends. I’ve been lucky in how connected I’ve been to interesting people during my life—some through my own musical career and some through the people my parents knew. It’s worthwhile being able to say Paul Robeson was your kid brother’s godfather. I don’t remember knowing him, but my godfather was the actor, Sam Jaffe. Anyway, these connection with people about whom you write keep coming up, and that makes me feel increasingly connected with you. 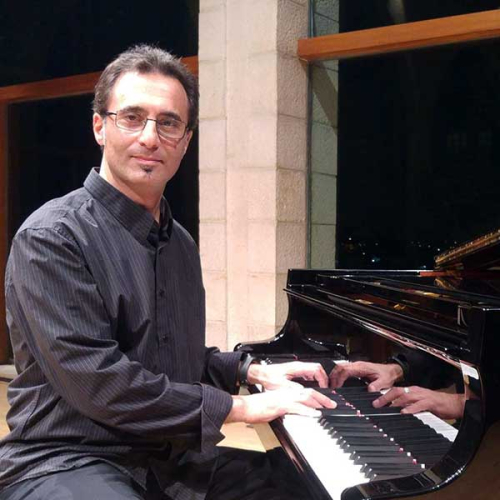 Alec Katz, the terrific pianist I posted about several months ago, has finally released his trio album with Chuck Israels and drummer Yonatan Rosen. You can download or purchase the CD at his website. Go here.

Here’s Sunny Side of the Street… 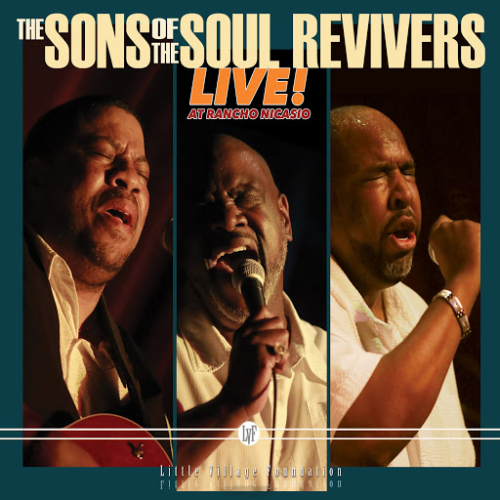 Gospel radio. Chris Cowles, who hosts Greasy Tracks on WRTC-FM in Hartford, Conn., recently featured a terrific two-hour gospel show with a wide range of top artists and an interview with James Morgan of the Sons of the Soul Revivers. Let it run while cleaning house on Sunday. Go here. 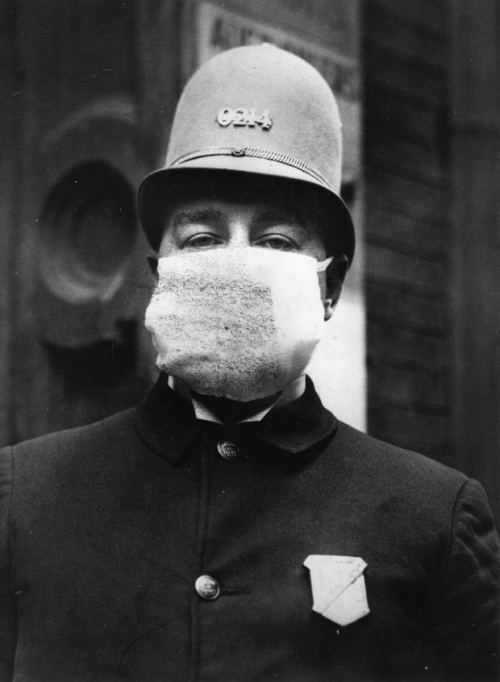 Perspective. I found the following posted on the Facebook page of Lin McPhillips:
Imagine you’re born in 1900. When you’re 14, World War I begins, and it ends when you’re 18 with 22 million dead. Soon after, a global pandemic known as the Spanish Flu appears, killing 50 million people. You survive, and you’re 20. When you’re 29, you’ve survived the global Depression that started in the U.S. with the collapse of the New York Stock Exchange and then the bank failures, causing inflation, unemployment and famine. When you’re 33 years old, the Nazis come to power. When you’re 39, World War II begins, and it ends when you’re 45 with a 60 million dead. When you’re 52, the Korean War begins. When you’re 64, the Vietnam War begins, and it ends when you’re 75. Today we have all the comforts amid a new pandemic. But we complain because we need to wear a mask. We complain because we must stay confined to our homes where we have food, electricity, running water, wifi, even Netflix! None of that existed in earlier hard times. But humanity survived those past circumstances and never lost the joy of living. A small change in our perspective can generate miracles. We should be thankful that we are alive. We should do everything we need to do to protect and help each other.
—Tim Mineau 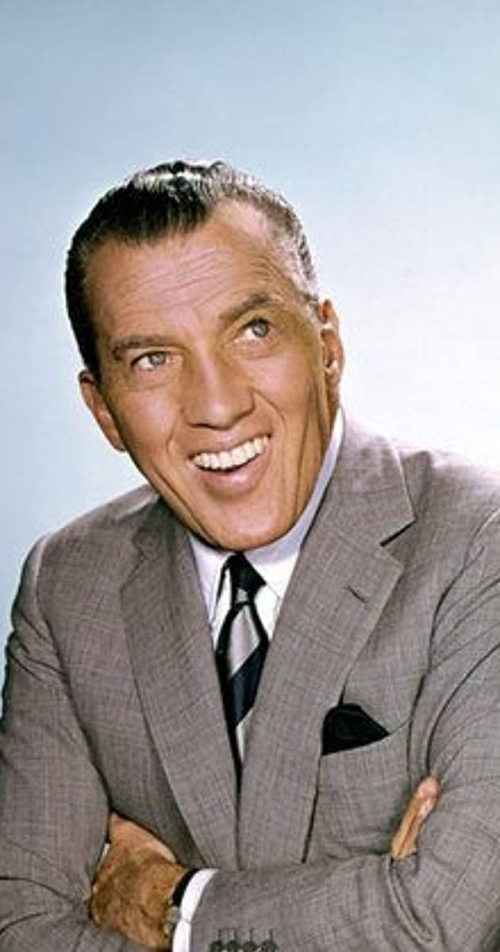 The Ed Sullivan Show has its own YouTube channel. You’ll find hours of viewing fun available for free here. [Photo above of Ed Sullivan courtesy of IMDB]
Here’s Jean Carroll in 1965…