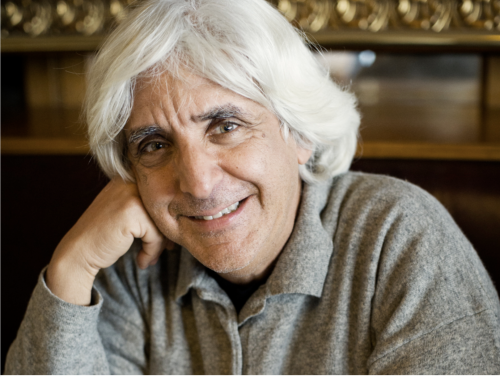 A careful reader of liner notes will recognize the name Gil Goldstein. Gil started out his recording career in 1976 playing piano on albums led by guitarist Pat Martino. Then came albums with Eric Kloss, Billy Cobham, Stan Getz, James Moody, Gil Evans and many others. I first met Gil in the green room of New York’s Blue Note in the late 1990s, when I took my eight-year-old daughter back to meet James and Linda Moody. Gil was playing with him at the time along with bassist Todd Coolman and drummer Terri Lyne Carrington. We took a group photo that remains dear to my heart. [Photo above of Gil Goldstein]

As a long-time fan of Gil’s playing and arranging, I’ve long wondered which of the many album projects he has worked on are his personal favorites. Here’s what Gil sent back: 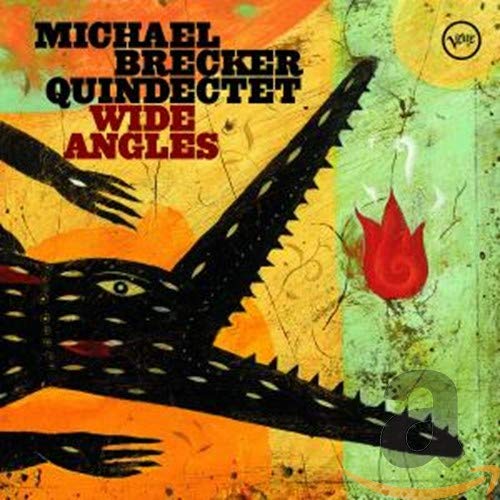 Michael Brecker’s Wide Angles (Verve). I worked closely with Mike on this 2003 project, which I arranged, conducted and produced. It was a once in a lifetime experience. Go here. 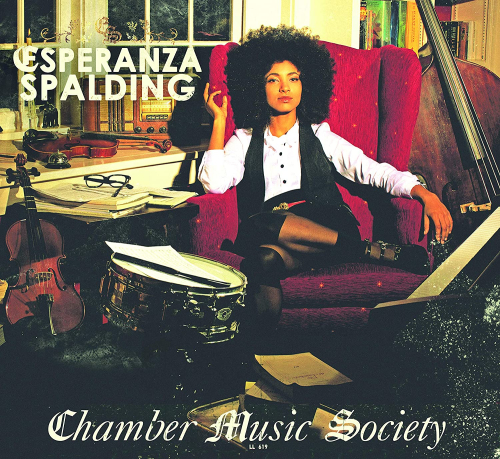 Esperanza Spalding’s Chamber Music Society (Heads Up). There was a great deal of musical collaboration with Esperanza for this album in 2010. She won the Grammy for Best New Artist the year the album was released. Go here. 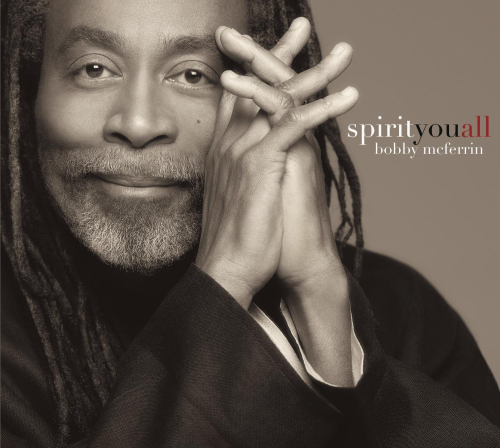 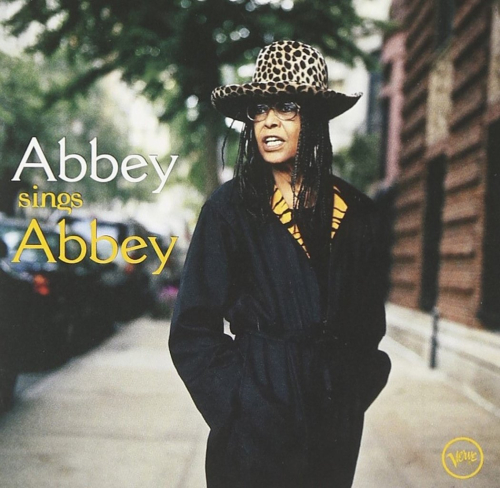 Abbey Lincoln’s Abbey Sings Abbey (Verve). I had the rare opportunity to arrange and play accordion on this 2007 album, which turned out to be Abbey’s last. Go here. 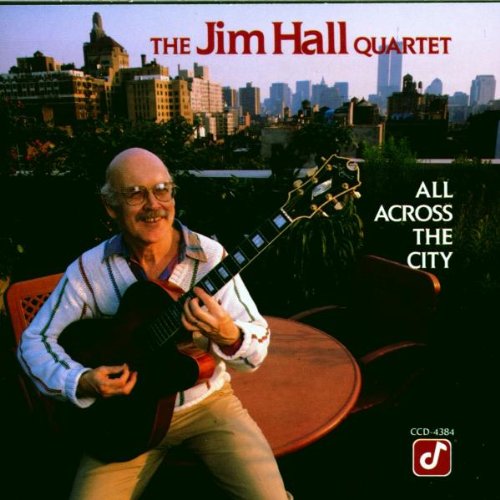 Jim Hall’s All Across The City (Concord). I played with Jim for a week in 1989 at New York’s Village Vanguard accompanied by Steve LaSpina on bass and Terry Clarke on drums. We recorded everything live. 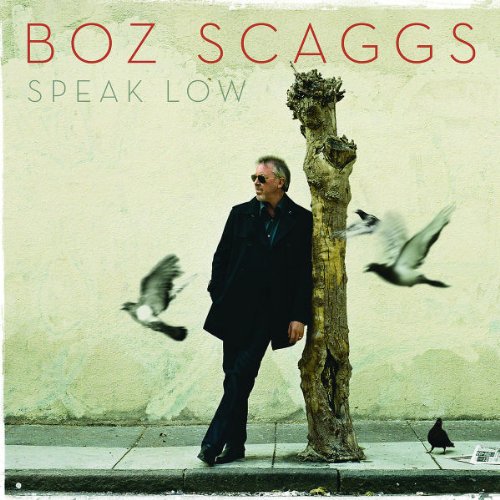 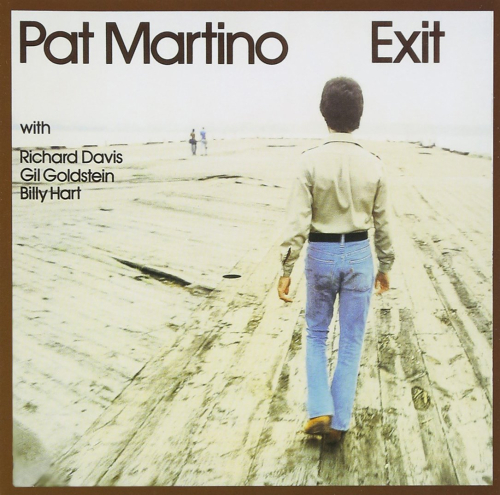 Pat Martino’s Exit (32 Jazz). Pat and I recorded three separate albums, and they were my first. This one for Muse was my favorite of the three, particularly the track I Remember Clifford. Go here. Anna Maria Jopek’s Polanna (Universal). The most amazing singer from Poland asked me to produce, arrange and play on this tribute to the folk music of that country in 2011. Go here. 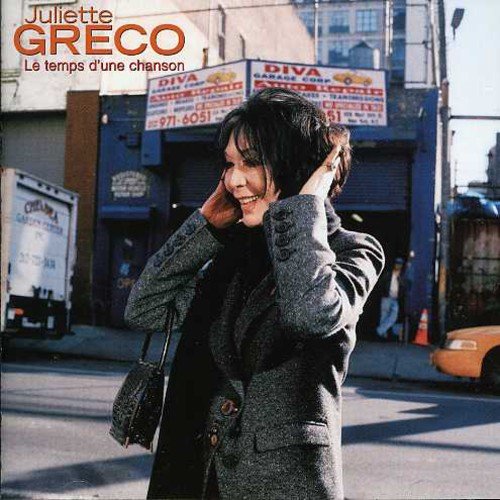 Juliette Gréco’s Le Temps D’un Chansonne (Sunnyside). I wrote the arrangements and played some accordion for this legendary French singer and personality in 2007. Go here. 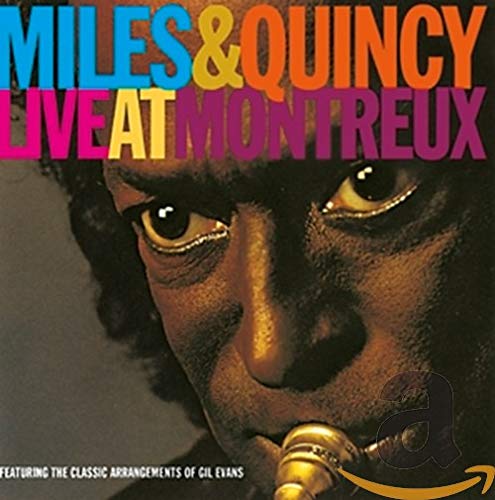 Miles & Quincy: Live At Montreux (Warner). Quincy Jones asked Gil Evans’s wife Anita to recommend someone to reconstruct the classic Gil and Miles Davis arrangements. She turned to me. To this day, the 1991 experience was more than a thrill. Go here.