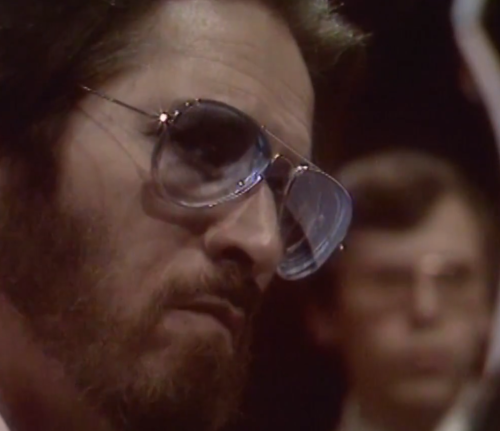 On May 9, 1978, Bill Evans was in the Netherlands to play on the Dutch TV program Music Gallery with the Metropole Orkest. The piece was Gabriel Fauré’s Pavane, arranged by Claus Ogerman. Pavane was the only work recorded by Bill with the orchestra that evening. [Photo above of Bill Evans and Marc Johnson from YouTube] 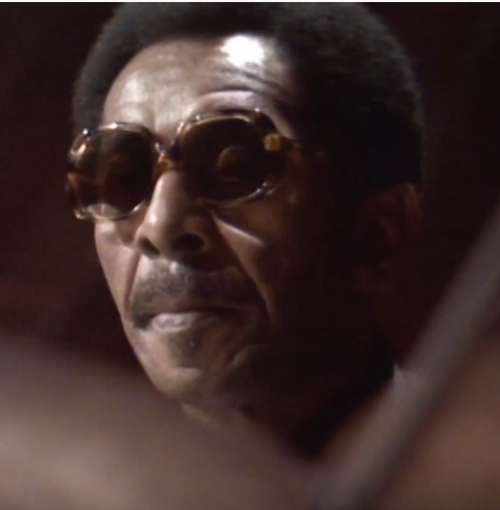 According to pianist Dave Thompson, who sent along the following video link and research notes from Fred Dekker, project manager of the Metropole Orkest: 75 Years in Perspective series, Evans first recorded Pavane in March 1969 with the Metropole Orkest. The orchestra back then was most likely under the direction of Dolf van der Linden, who founded the Metropole in late 1945. Van der Linden did so at the request of the Dutch Government in Exile in London to bring hope to the Dutch population after horrific years under Nazi occupation. [Photo above of Philly Joe Jones from YouTube] 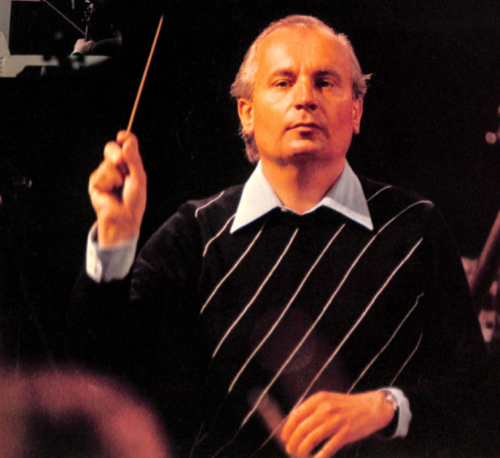 Also recorded in March 1969 was a piece by the Spanish composer Granados, arranged again by Ogerman. Six years later, Evans recorded Symbiosis, with with the Metropole arranged by Ogerman (above). And in the summer of 1978, Evans returned to Holland for the North Sea Jazz Festival, where he played with his trio but not the Metropole.

Despite his swollen hands, Evans’s playing was impeccable and fluid, and the piano sounds superb. Marc Johnson on bass and Philly Joe Jones also brought a high-wire intensity to their playing.

A special thanks to Dave Thompson and Fred Dekker.