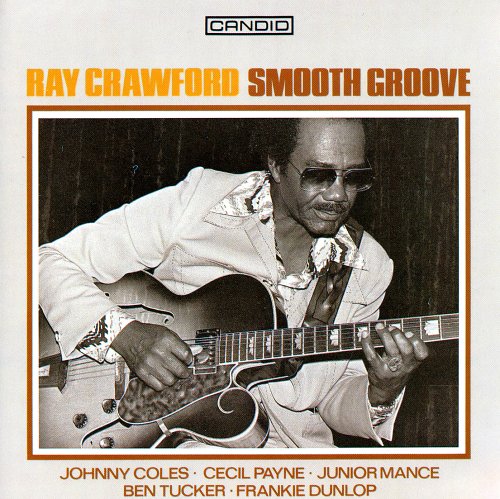 In October 1960, Gil Evans took a large band into the Jazz Gallery, a New York club that had opened earlier in the year at 80 St. Marks Place. It would be a six-week run, culminating in Evans’s November recording of Out of the Cool, one of the first four albums released by Creed Taylor for his new Impulse! Records. Playing guitar in the Evans band at the club and on the album was Ray Crawford. 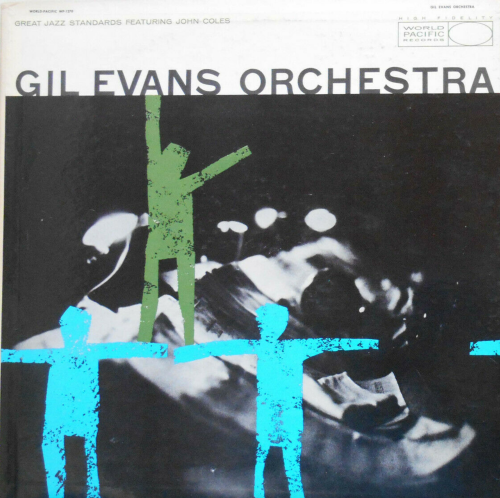 Crawford had played in Ahmad Jamal’s Three Strings in 1951 and then in the Ahmad Jamal Trio up until 1955. The early Jamal chamber-jazz recordings for Epic and Argo remain spectacular and tasty. In 1959, Crawford recorded with Evans on Great Jazz Standards for World Pacific. One night during Evans’s run at the Jazz Gallery in 1960, critic Nat Hentoff dropped by and heard Crawford play. 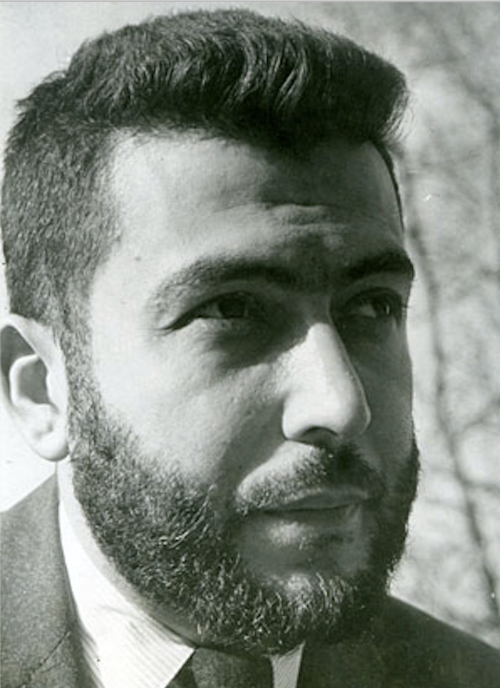 At this point in his long career, Nat and Archie Bleyer co-owned Candid Records, a New York label. Bleyer was the business side while Nat ran the A&R, scouting out talent. He was on the prowl for jazz artists who defined the moment rather than the past. Crawford had just enough soul and funk in his playing to qualify for Nat’s vision of contemporary. Nat booked Crawford for February 1961 at Nola Penthouse Studios. [Photo above of Nat Hentoff] 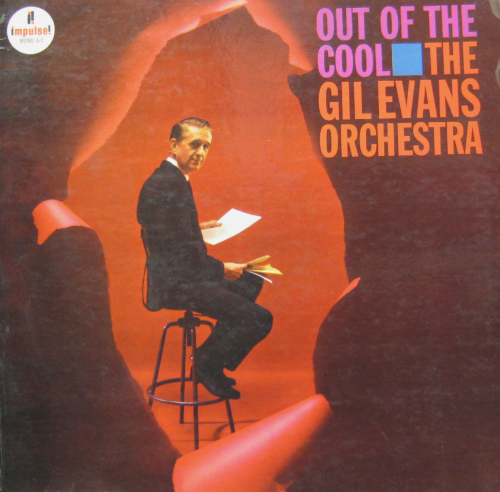 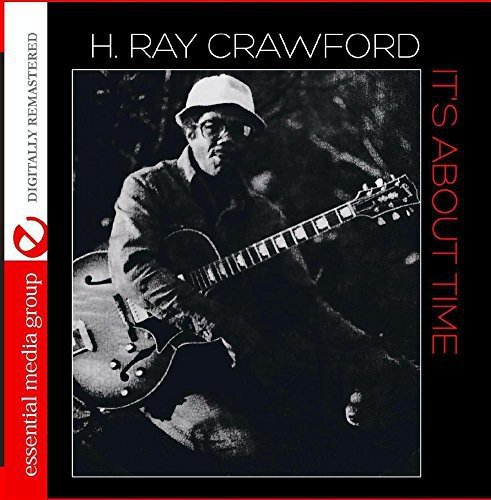 According to Crawford in the liner notes, „I do a lot of things from a musical standpoint because I know what blends. I know the trombone will blend with the baritone, and the baritone will blend with the trumpet and guitar. And I know Cecil could play solos so I didn’t need a tenor, you know, and everybody is playing tenor, and besides Cecil is underrated. He didn’t get his chance to play like he should and he can play, man. Fantastic! And Frankie Dunlop!“ 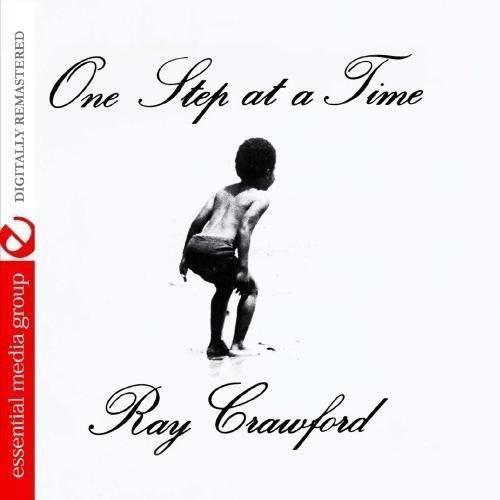 After the recording session, Crawford returned home to California and waited. And waited. And waited. But the album never came out. Candid had folded, lasting just eight months. The album finally was released in Japan on vinyl as I Know Pres and then was reissued as Smooth Groove in Europe in 1988 and on CD in 1997 in Japan.

Born in Pittsburgh in 1924, Crawford began his music career playing tenor saxophone in Fletcher Henderson’s band from 1941 to ’43. After coming down with tuberculosis, he switched to guitar after he recuperated. Crawford stood out with Jamal by playing a bongo-like sound on his guitar. Guitarist Herb Ellis and others used it later in the ’50s. 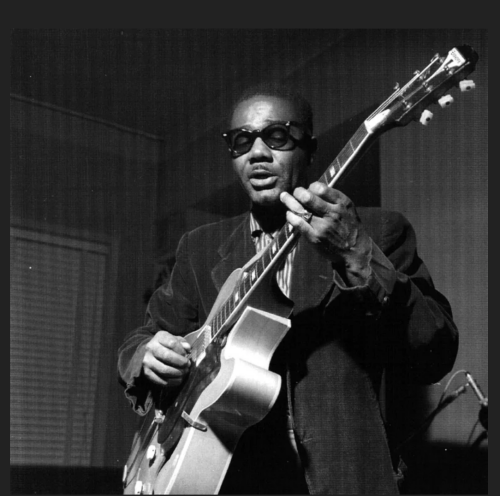 In Los Angeles in the 1960s, Crawford (above) drove a converted ice-cream truck and toured with Jimmy Smith and recorded wit Tom Waits, Lou Rawls, Curtis Amy, Groove Holmes, Ray Charles and others. Despite Candid’s financial misfortunes, Crawford’s first leadership album remains a tour de force in soul-jazz and an extension of the Ahamad Jamal Trio sound. He also had a picking attack that must have influenced Grant Green.

All five tracks on Smooth Groove give the group a chance to stretch out. In addition to Crawford’s spirited guitar, Junior Mance is a monster here. He’s all over the piano with impeccable technique. What a cruel blow Candid’s failure must have been for Crawford, leaving him to wonder for year what might have been if the album had been released in ’61.

In all, Crawford recorded three leadership albums. In addition to Smooth Groove, he released It’s About Time (1977) and One Step at a Time (1978) with Ronnell Bright on piano. Ray Crawford died in December 1997.

And you’ll find One Step at a Time here.

And here’s But Beautiful from One Step at a Time…

Bonus: Here’s the Ahmad Jamal Trio playing New Rhumba in 1955 with Jamal on piano, Ray Crawford on guitar and Israel Crosby on bass. Note Crawford’s bongo effect on the guitar…

A special thanks to John Scofield.