After all these years, I’m still not exactly sure why Paul Desmond’s alto saxophone sounds so good. Part of the reason, I suppose is that he plays high on the instrument’s register, and for some reason the ear favors that range. Another is that he’s a wizard at lyrical improvisation, inventing new melodies that rival the song’s original. A third is that his tone is impossibly pretty. But I think there’s a fourth reason. He’s one of those players, like Charlie Parker, Lester Young, Stan Getz and Bill Evans among others, who loved hearing himself play. 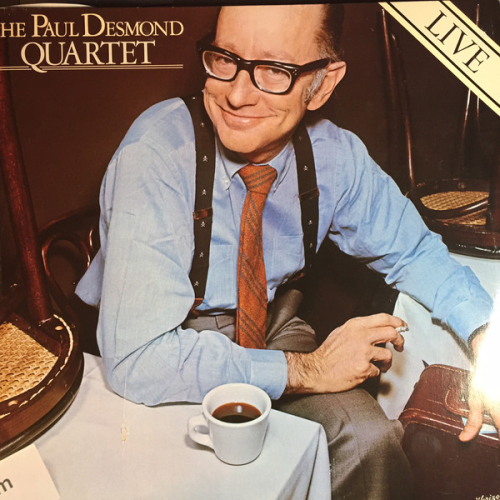 Three of Desmond’s finest live leadership albums have long been Like Someone in Love (Terlarc), recorded in March 29, 1975; Paul Desmond (Artists House), recorded October 27, 28 and 29, 1975; and Live (A&M Horizon), which were recorded on the same dates. All three were recorded in Toronto at the Bourbon Street Jazz Club, at 180 Queen Street. The owner, Doug Cole, operated the club between 1971 and 1986 as well as George’s Spaghetti House. 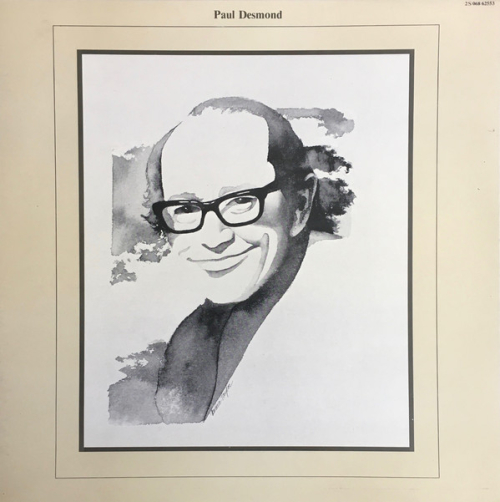 Leave it to Mosaic Records to milk a good thing. Now available is Paul Desmond: The Complete 1975 Toronto Recordings. The label has pulled together all of Desmond’s Toronto live recordings in 1975, which includes an extensive number of previously unreleased recordings. The trio behind Desmond on all the dates are Ed Bickert (g), Don Thompson (b) and Jerry Fuller (d). The tasteful Canadian rhythm section was a perfect foil for Desmond’s glorious sound and feel. Of the 51 tracks on the 7-CD box, 31 were previously unreleased. And seven of these include Rob McConnell on valve trombone. 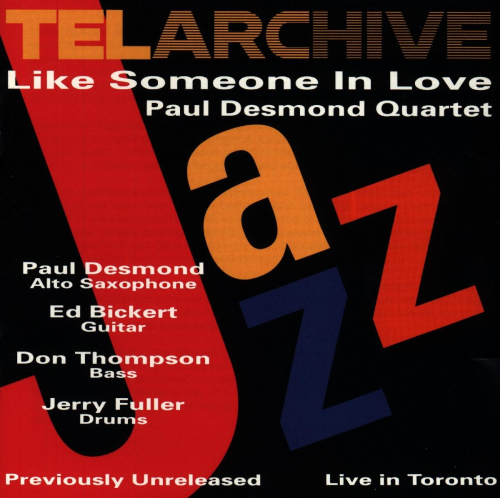 Don’t think of this as a box set. Better to consider it a big fat album, since once you listen to the first track—Too Marvelous for Words—you’ll wind up listening all the way through. The first batch of previously unreleased tracks were recorded on March 25, 26 and 28; the second were on October 25, 26, 30 and 31. 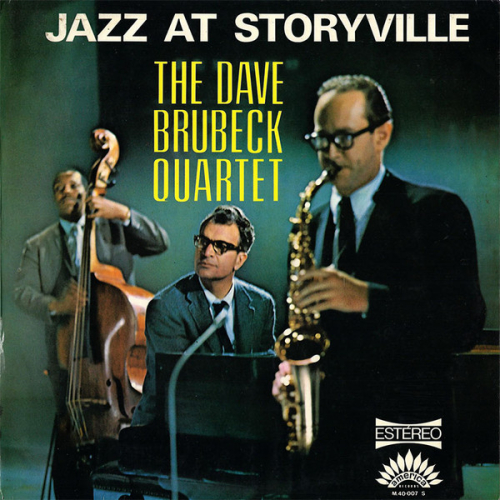 Desmond, of course, had been a member of the Dave Brubeck Quartet for 17 years, starting in 1950. His composition, Take Five, with Brubeck was ubiquitous ever since its release in 1959. After Desmond’s retirement in 1967, writes Doug Ramsey in the new set’s liner booklet, Desmond no longer toured at the marathon pace he kept with Brubeck. Instead, he learned to put his feet and vacation. But Desmond was hardly a slacker. He continued to play and perform (most notably with guitarist Jim Hall at New York’s Half Note), reuniting with Brubeck and others. 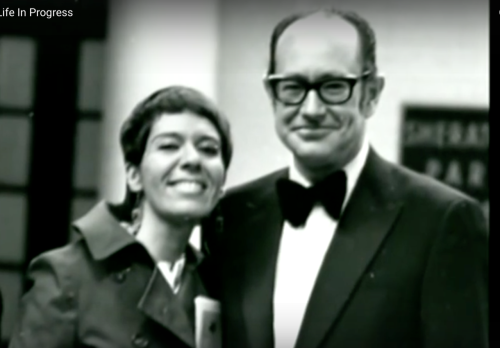 When Desmond was invited to play in Canada in 1975 at Bourbon Street, he immediately asked Jim, his musical soulmate. But Jim couldn’t make it. As Jane Hall, Jim’s wife recalled last night, he had his own tour lined up. „They had fun,“ Jane said. „Did you know Paul and I played Scrabble a lot? He was a really good writer, too. We had dinner every week when he and Jim were both in town. I miss them terribly.“ [Photo above of Jane Hall and Paul Desmond at the White House on April 29, 1969 to celebrate Duke Ellington’s 70th birthday party; photo by Milt Hinton and courtesy of Jane Hall] 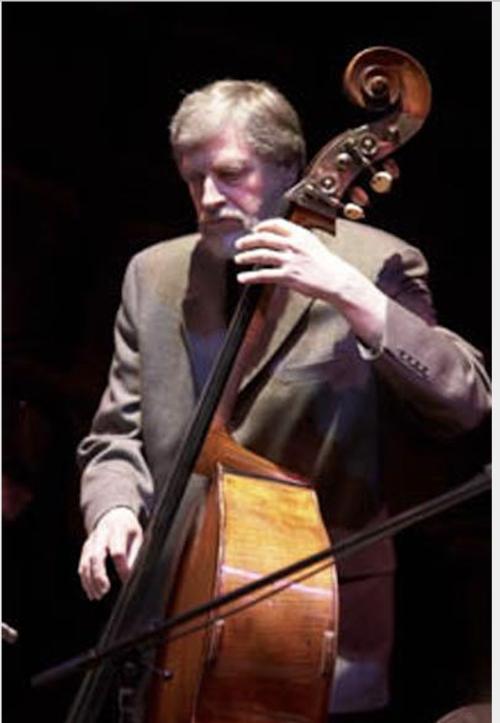 In his absence, Jim recommended Bickert in Toronto (who passed away last year). Bickert was a perfect fit, as was the light-handed Fuller on drums (who passed in 2002). Don Thompson (who continues to play piano, bass and vibes) was superb on bass. [Photo above of Don Thompson] 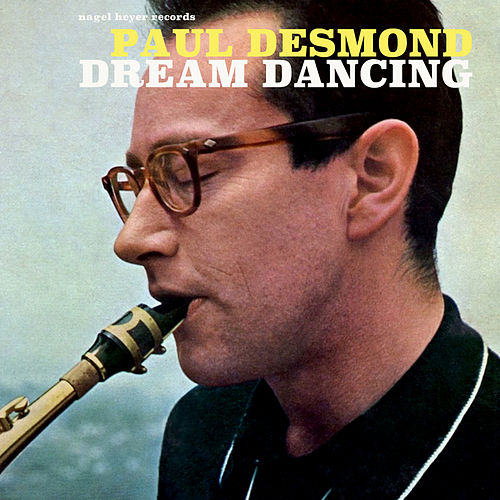 Box highlights include I Should Care, Meditation, Emily (all versions), Let’s Get Away From It All and Wendy (with McConnell) and Tangerine. Throughout the box, Desmond blows around on songs like a November leaf, rising and falling and turning with each gust.

The only tracks I could have done without are the two takes of Take Five. They come off surprisingly harsh and labored, as if Desmond was sick and tired of playing it but knew he had to and chose to torture ears in the process. But that’s just me.

And here’s a previously unreleased Line for Lyons…