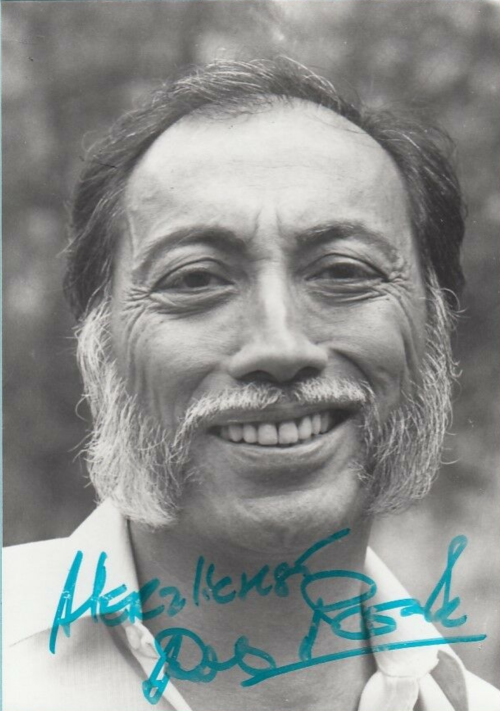 In the years immediately following World War II, shellac production for export resumed in Indonesia and American labels cranked out records for international distribution. American jazz records made their way into every major market and turned up on the radio in countries recovering from the misery and stress of brutal occupation. [Photo above of Rob Pronk] 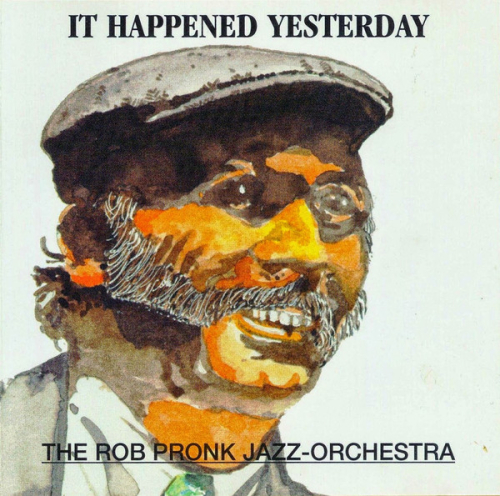 The music’s free spirit and exhilarating expression of individualism captivated the imaginations of millions of people worldwide. Among them were budding musicians eager to speak the same musical language they heard on the radio and on jukeboxes. One of these remote, curious artists was a trumpeter named Rob Pronk. 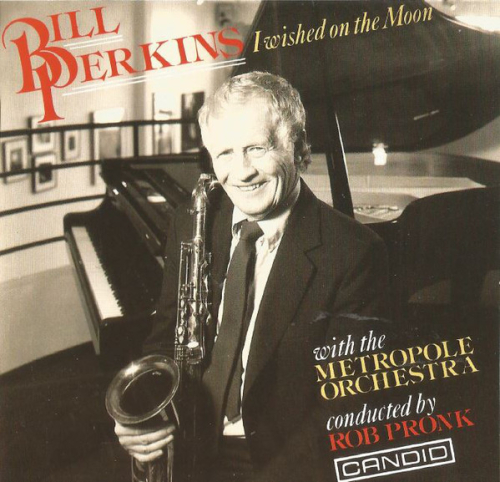 Born in Malang, Java, Indonesia, in 1928, during Dutch colonial rule, Pronk came to jazz early, probably a result of his father, who was a railway engineer. Piano lessons began at age 8 and arranging soon followed. In 1947, Pronk sailed to Rotterdam, Holland, with his brother. The Netherlands had resumed colonial control of Indonesia after the Japanese were pushed out, so Indonesia and Holland resumed close ties. 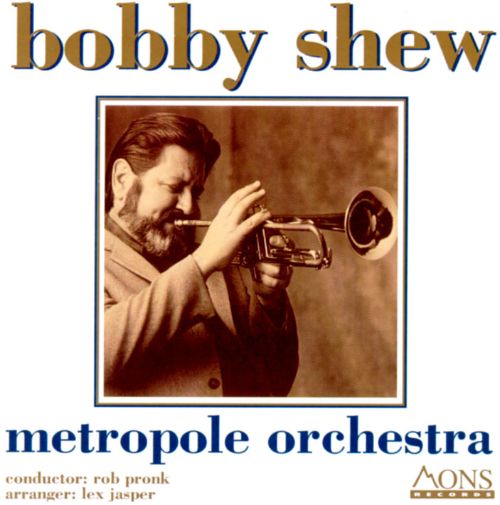 There, Pronk studied economics but soon studied trumpet, piano and music theory at the Royal Conservatory in the Hague. On a student-exchange program, he played his first gig on a ship in 1949. Also that year, he visited New York. When he returned to Holland, he formed the Rob Pronk Boptet. Through the 1950s and ’60s, he performed on trumpet and piano in a range of Dutch jazz groups. He also arranged for a variety of artists and he arranged and conducted the Metropole Orchestra. Sadly, he didn’t do too much small-group leadership recording. 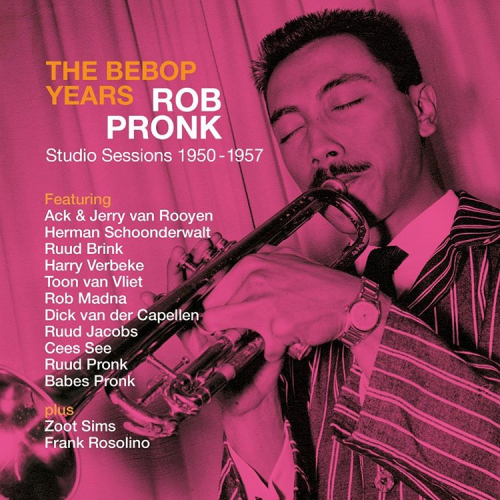 Now, the Netherlands Jazz Archief label has released Rob Pronk: The Bebop Years, Studio Sessions (1950-1957). The collection is a captivating portrait of an artist who exhibited enormous talent. The collection includes recordings with saxophonist Zoot Sims, trombonists Frank Rosolino and Bob Burgess, bassist Don Bagley and drummer Stan Levey while they were in Sweden touring with Stan Kenton in 1953.

There’s also Pronk’s recording of Boplicity just months after the song was first released by Capitol as part of the Miles Davis Nonet project (later known as Birth of the Cool). Miraculous that Pronk would have heard it so soon and applied a Shearing touch to the piano. And there’s a nifty cover of Corner Pocket recorded in the Netherlands in 1957. 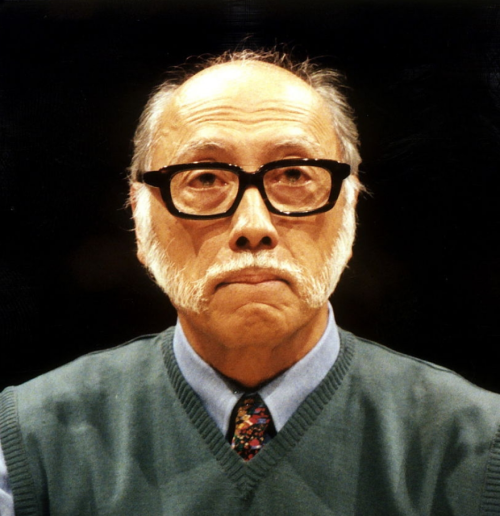 This is an album of handsome jazz by an artist who truly understood the modern jazz idiom and how to express it authentically. Rob Pronbk died in Germany in July 2012. He was 84.

You can email the label to find out how to purchase the album. The email (info@jazzarchief.nl) and phone are at the bottom of the page linked above.

I Waited For You