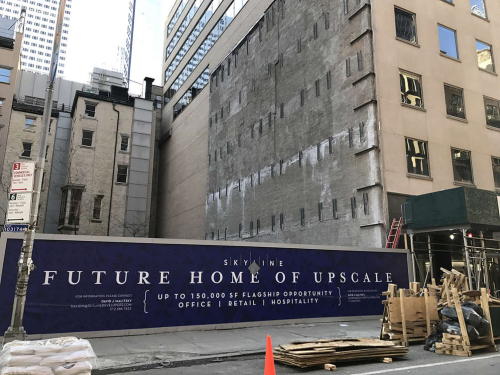 The Birth of the Cool was born at 14 West 55th Street in Manhattan in 1947 (above). There, at arranger Gil Evans’s bare-bones apartment, musicians constrained by bebop’s small-group limitations began meeting to develop a new, broader sound. Inspired by Claude Thornhill’s sighing sectional approach to orchestral jazz, revolutionary arrangers including Evans, Gerry Mulligan, John Lewis, George Russell, Miles Davis and John Carisi met to work out a new writing approach. [Pictured above, vacant Manhattan lots at 12-18 West 55th Street in 2018, just off Fifth Avenue, after the demolition of Gil Evans’s old building and others] 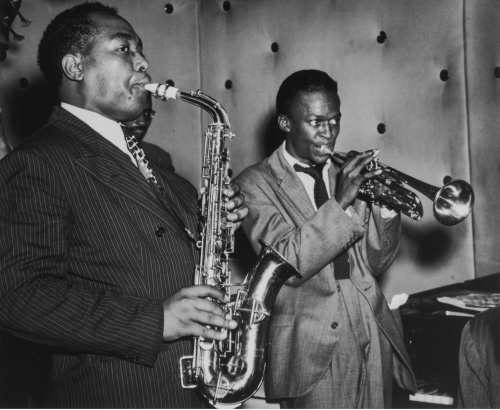 At the time, Davis was performing and recording with Charlie Parker, one of bebop’s chief architects. Evans and Mulligan were both arrangers for Thornhill. And many of the musicians eventually assembled were leading beboppers eager to experiment. At Evans’s flat in the late ’40s, the arrangers sifted bop, classical impressionism and Thornill’s relaxed, dramatic sound into a cost-efficient nonet. [Photo above of Charlie Parker and Miles Davis in the late 1940s by William P. Gottlieb] 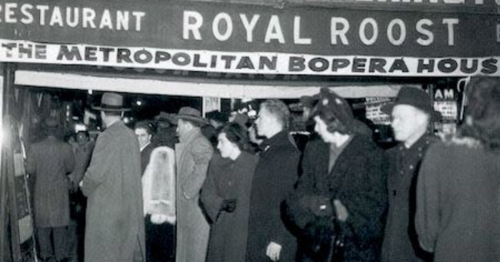 Among the cutting-edge musicians recruited for the Miles Davis Nonet were Max Roach, J.J. Johnson, Kenny Clarke, Al Haig, Lee Konitz and Kai Winding. The results were first performed a few blocks away at the Royal Roost in 1948. Studio sessions for Capitol followed in ’49 and ’50. 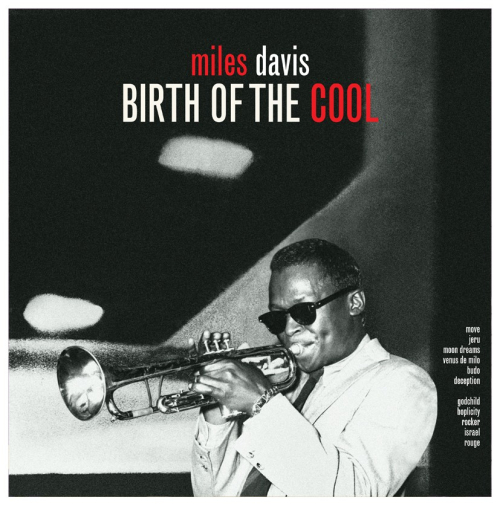 Though the music on 78s and then a 10-inch Miles Davis album didn’t catch on with jazz fans at first, Capitol had success with a 12-inch version in the late 1950s called Birth of the Cool after Davis signed with Columbia and became modern jazz’s first superstar. 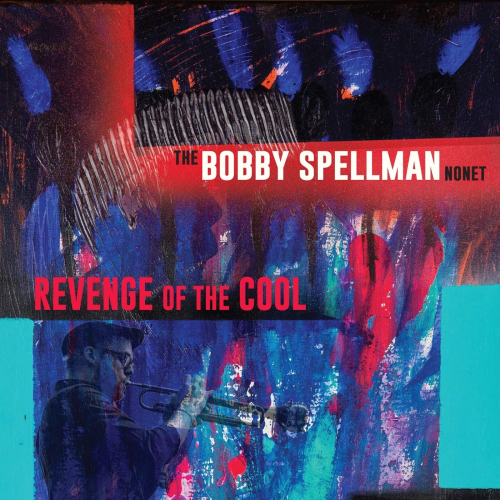 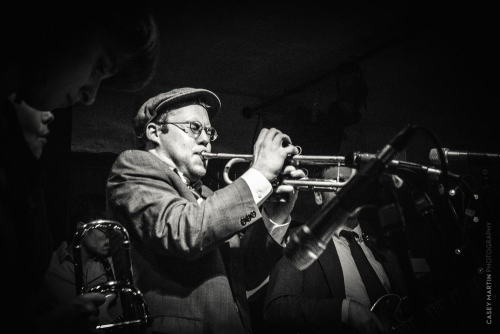 Recorded in May 2019, all seven compositions are by Spellman and, I suspect, arranged by him as well. Spellman’s bio can be found at his site here. Though the music diverts occasionally into the avant-garde, Spellman remains for the most part under the sway of the Thornhill-Evans sound. At times, it’s the focus. At other times, it’s a backdrop, or he bends and twists the approach neatly, which is fascinating. 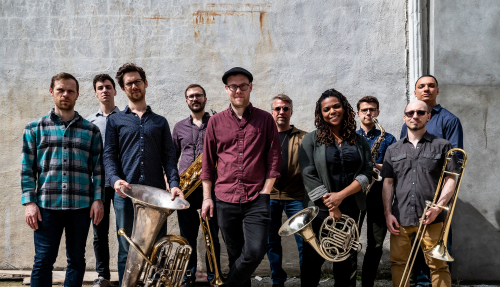 Jazz fans will be gratified that Spellman and his nonet have rediscovered the beauty and grace of Birth of the Cool and have found a way to update the historic sound and present the nonet’s feel without surrendering originality.

And here’s the Miles Davis Nonet’s Boplicity in 1949, arranged by Gil Evans…